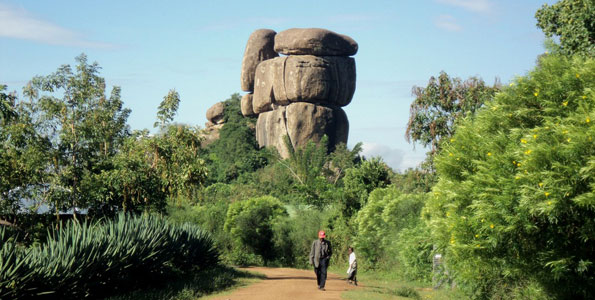 July 28, 2016 0
250 views
Like
Dislike
0 0
Vihiga county residents are demanding immediate release of the ODM taskforce report which probed the role of the ODM members of Vihiga county assembly with claims of misappropriation of money through scandals perpetuated by the Vihiga county executive.
The delay to release the probe report has raised eye brows among Vihiga county residents. The residents are anxious to know the findings of the taskforce and want the culprits grilled and the suspected five members of committee led by former Kanduyi MP Alfred Khang’ati as chairman and Pamella Kimwele as secretary which pitched tent at Vihiga’s Broad Park hotels come out clean as they alleged to have been compromised.
Our mole who closely monitored the operations of the committee disclosed to the press that the committee met with the county executive members and MCAs who were adversely mentioned in the corruption scandal and were allegedly bribed Sh10 million to delay the report.

“The ODM taskforce committee was compromised. They were bribed with Sh10 million to delay and hide the report,”

– revealed our mole.
It is said following the magnitude and damning nature of the report, the culprits opted to contribute Sh10 million which they used to compromise the committee. The committee members are said to have been convinced and accepted the money which they were instructed to share with top ODM officials.
Our mole disclosed that some of the executives who are against corruption in Governor Moses Akaranga’s cabinet sneaked important information to the committee which could help to grill the culprits. To justify the allegations that the committee was bribed, they left Broad Park Hotel without briefing the press on their sittings. They also held their interrogations in closed door interviews. The security guards at the hotel were instructed not to allow any pressman into the room.
Bragging and chest thumping by the MCAs who are the suspects of corruption and rejecting of the adhoc committee report is a true indication that they compromised the committee. The party’s action of showing interest in knowing the extent of involvement of its MCAs in the Sh2.5 billion county’s debt was not welcomed by the suspects.
Those MCAs who were grilled failed to substantiate the reason why they rejected the report and word has it that those who were members of the adhoc committee and turned against it will be surcharged.
ODM2 politics1
Previous
National
Read more