William Ruto’s hand is seen in a move by Kajiado South MP Katoo ole Metito to run for the governorship race in 2022. Metito’s plan to take on Governor Joseph ole Lenku, has split county leadership into various camps. 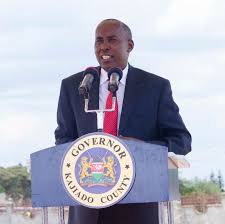 Those allied to Metito are also pushing to have Ruto succeed Uhuru Kenyatta. Ole Lenku was elected in 2017 and had the backing of Uhuru Kenyatta and Ruto until recently when they fell apart. Ole Lenku in the BBI referendum politics has abandoned Ruto and is one of those pushing for the Yes. Metito will lead the No campaigns in the showdown. Ole Lenku defeated then holder David Nkedienye. 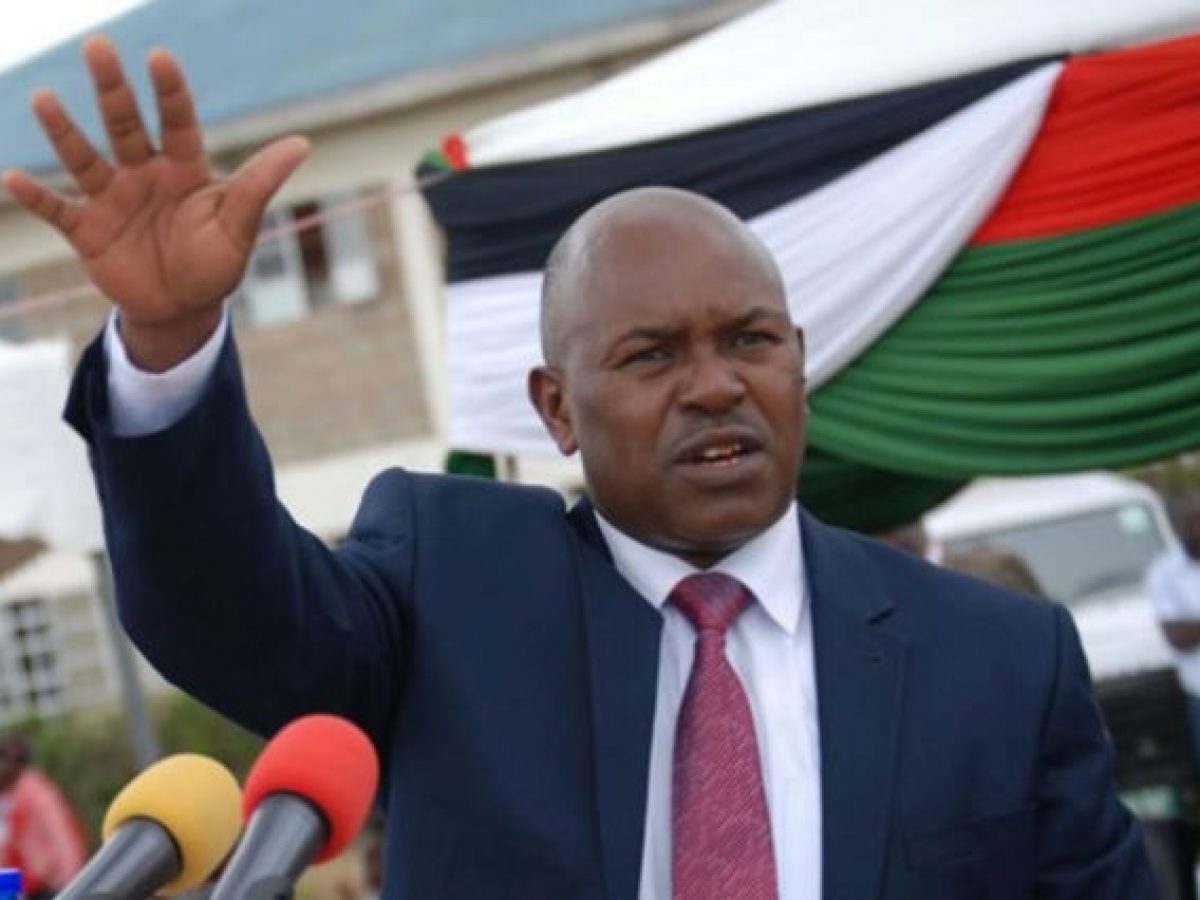 Analysts say that Ole Metito campaigned for Lenku in the 2017 election to defeat Nkedienye to warm the seat for him as he laid strategies for 2022. Ole Metito’s concern being, if Nkedienye went for a second term, he was bound to groom his successor 2022 after finishing his second term. It is even whispered, Metito brokered to have Ole Lenku named cabinet secretary Internal Security. 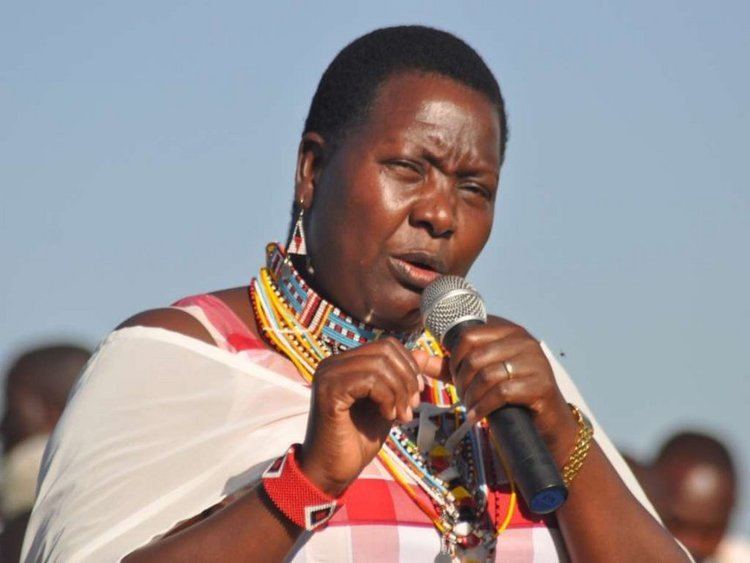 Ole Lenku ended up performing poorly forcing Uhuru to sack him and replace him with the late Joseph Nkassairy. Ole Lenku replaced Metito in 2013 from Kenya Utalii College. Clan politics is key in the county elections with word that MP Peris Tobiko, cabinet secretary Keriako Tobiko and Nkedienye are also eyeing the seat. Odomong’i and the Orokiteng’ clans influence local politics. Lenku is from Orokiteng’ with Metito from Odomong’i clan.

They are with MP Tobiko from the Odomong’i clan. Sources say that they are likely to split the clan vote in favour of Ole Lenku who is the sole candidate in his clan and enjoys incumbency. Sources say that talks are on to have Tobiko, Meja, Nkedianye, and Kores agree on who to back.

Why Nyeri women rep is worried