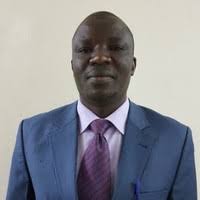 A section of contractors across the country are up in arms against a rogue engineer at the ministry of Infrastructure accused of arm twisting contractors into heavy kickbacks after winning government tenders.
Several contractors, while narrating their ordeal, said that engineer, Silas Nyambok, who works with the ministry of Infrastructure, Housing and Urban Development at Cianda House on Kionange Street in the capital city of Nairobi, is said to be “bad news” within the industry and has perfected the art of robbing from both the government and the vulnerable contractors through his dubious deals. 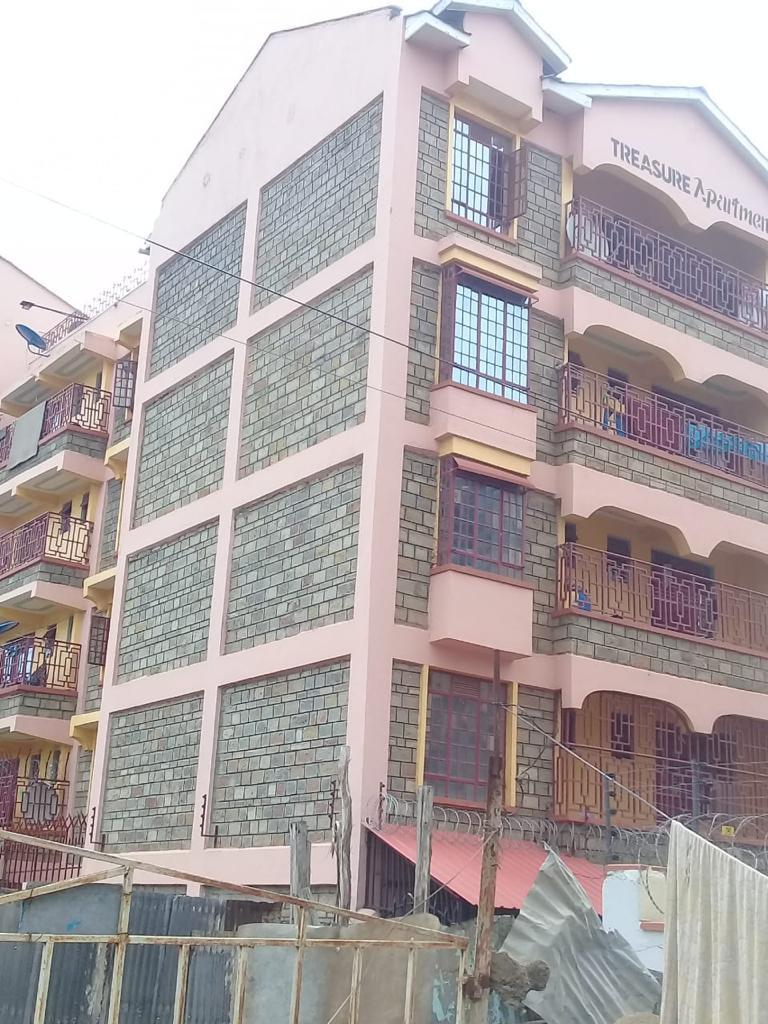 What has fueled the uproar against the greedy officer is how he has persistently demanded mouthwatering kickbacks from a widow whose husband he frustrated to death due to his weird behaviour when demanding for a kickback, it is alleged.
Those in the know said that the woman, and her late husband, were co-directors of a construction company that had won a tender for the construction of Isebania Bus Park in Migori county.
In the long list of his victims is the contractor at Ogembo Bus Park who was baffled after Nyambok bluntly allegedly insisted on a 50:50 sharing of payments while in Eldoret, a retired engineer had to threaten the man with curses after he attempted to defraud him.
The legendary Nyambok was badly humiliated when the saved contractor publicly threatened to curse him in protest of his unreasonable demands for bribes for the work on Eldoret town foot paths.
In another instance, Nyambok who boasts of high connections and protection from the Infrastructure PS Charles Hinga, allegedly seized a vehicle, Nissan Navara from a Somali contractor who ostensibly defaulted on his kickback agreement with the officer after winning construction work for the Bungoma bus park.
It is claimed that Nyambok has obtained several vehicles from contractors under his supervision including Nissan Hardbody KCD 114Z, Nissan Hardbody KBR, Tata lorry, Isuzu Double cabin and Ford Ranger KBH 836Q. 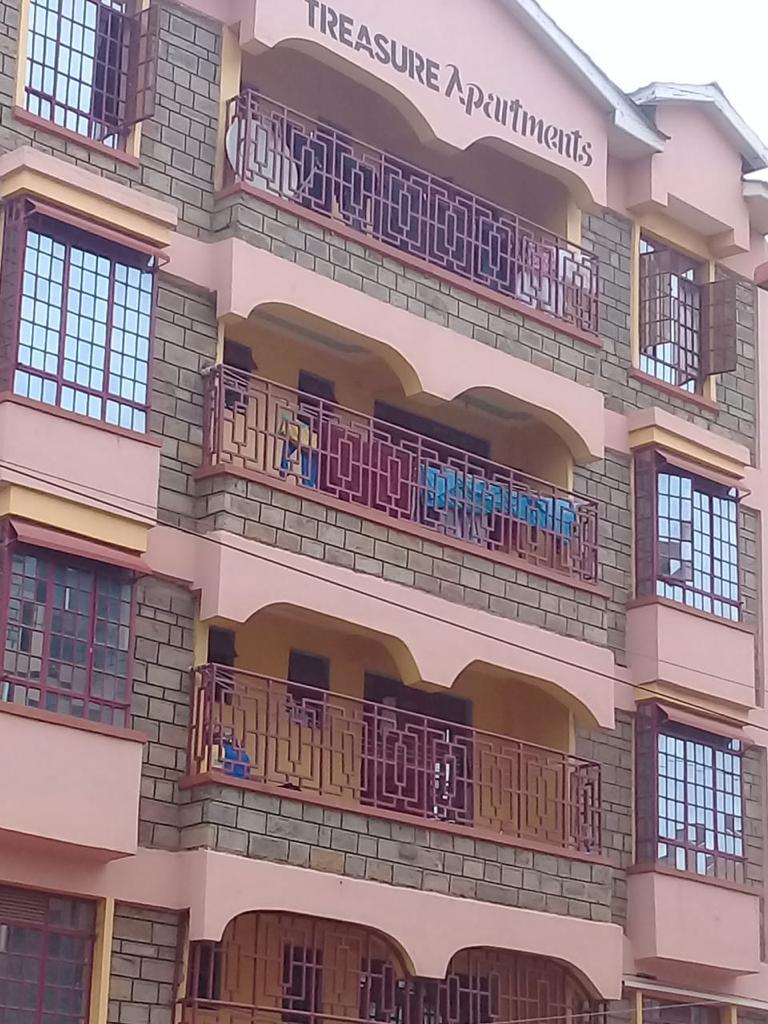 His victims who seem to be tired with him are now appealing to the relevant investigative authorities to rein in the man who has been dubiously minting millions of shillings from the contractors and has allegedly even forced some to buy him properties, some in Athi River and Kisumu.
The latest property suspected to be fruits of corruption money is a four-storey flat christened Treasure Apartment, containing 42 units in Migosi, Kisumu.
His close associates describe him as a common face within the court corridors due to unending land grabbing cases with money, stashed in his pockets for buying witnesses.
While executing his dark deals Nyambok introduces himself as a senior government officer from the ministry of Infrastructure representing the PS, to intimidate his unsuspecting victims.
He is a feared man based on his boastful nature and self-declared close connection with top officers at the Ethics and Anti-Corruption Commission, DCI and senior officials at Cianda House Nairobi.
According to his accusers, Nyambok used his powers at the ministry to influence several contracts in favour of his wife’s company, Nyakwesi Enterprises.
Some of the projects in question have been listed as Korokocho slum projects, Sirisia hall and stadium and Oyugis Bus Park.
Most of the works contracted are being done by SBI but Nyambok through proxy company in the name of his wife has allegedly claimed millions of shillings.
Questions are now being asked how the officer said to be earning Sh70,000 has managed to miraculously acquire all the wealth despite the fact that he is not in any known business.
A scrutiny of all the projects under his supervision reveals delayed work completions purely due to sabotage.
Previous
Bungoma
Read more