Webuye East constituency in Bungoma county is likely to attract more than 10 parliamentary aspirants who are expected to succeed MP Alfred Sambu. A battle of titans is expected to be showcased if what is taking place is anything to go by. 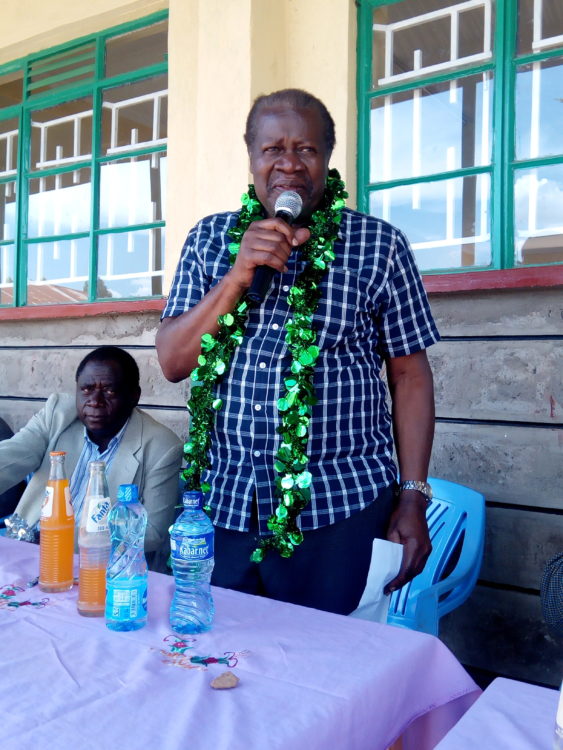 Already, campaigns in the cosmopolitan region which its majority inhabitants are the Tachonis have seen a beehive of political activities with potential politicians selling their manifestos to voters. What has caught the eyes of many voters and left their tongues wagging is the entry of the only woman aspirant. 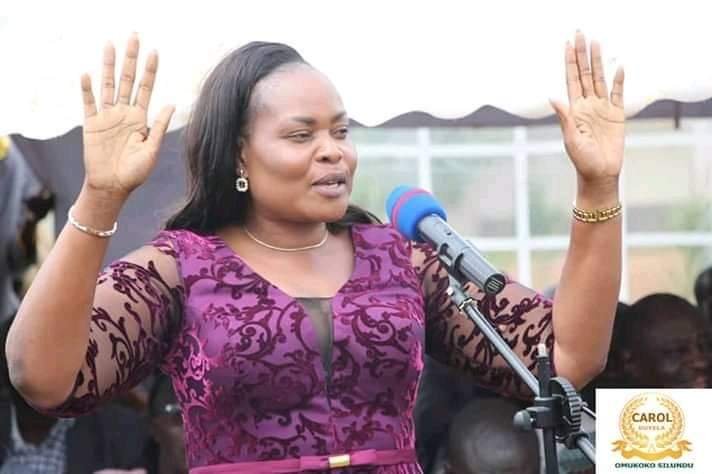 Carol Buyela who is the Bungoma county special programmes adviser to Governor Wycliffe Wangamati has announced going for the seat and is determined to give the majority of male aspirants a run for their money. She is in the Wangamati camp in Bungoma politics. 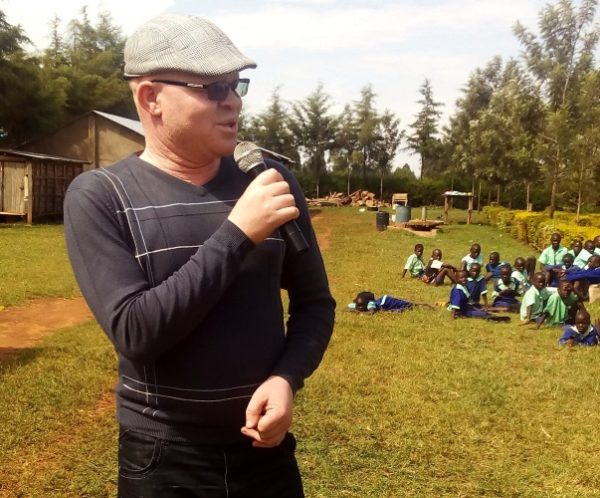 Wangamati has declared total war on Senator Moses Wetang’ula camp, Wetang’ula is the Ford Kenya party leader. “I’m not the best candidate but my determination will take me places, if there have been doubting Thomases about my candidature, let me assure them God willing, I will be on the ballot paper in 2022,” she said. 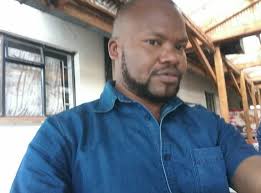 Buyela is banking on her charity work through the Carol Buyela Foundation which has helped many vulnerable groups including women, youths, widows and people living with disabilities. “I understand male chauvinism that despises women will play out in trying to discourage me but that is not an obstacle. I’m focused, determined and I’m looking forward to setting my foot in parliament,” she said. 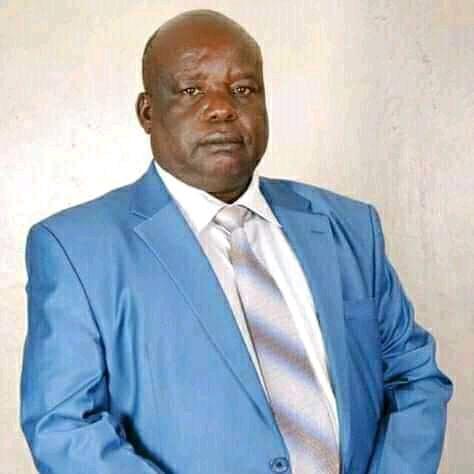 She is likely to face off with Ndivisi MCA Martin Pepela, Wanjala Iyaya, Noah Chiuli, Aggrey Namisi, Evans Murumba, Nyongesa Khakina, Dan Simiyu and Job Chelongo among others. Sambu is set to retire from politics with word that he will back his Tachoni clan face to succeed him