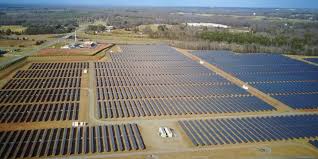 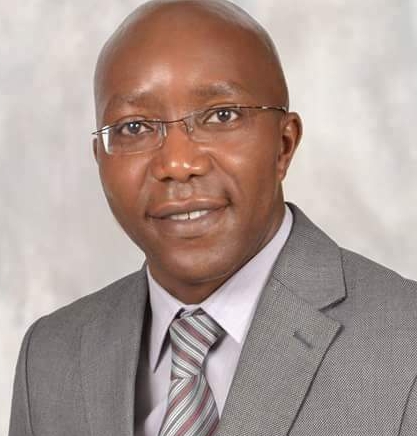 All is not well at Rural Electrification and Renewable Energy Corporation formerly Rural Electrification Authority, a parastatal charged with the mandate of delivering the country’s energy sufficiency dreams to the grassroots.
That Rerec is the next state authority to walk down the shameful path of corruption and theft is a matter of when not if.
At the centre of the foul smell of corruption is the authority’s wealthy managing director Peter Mbugua who was a longserving head of finance at the same authority as well as the current head of procurement, Davis Cheruiyot. DC as Cheruiyot is commonly referred to is one man who rarely carries with him less than Sh1million. Known to entertain ladies in an apartment located along Kirichwa road, Nairobi, DC pretends to be innocent but a secret underground operative who a lady he dumped says prefers to wear red underpants.
It is during Mbugua’s tenure at the finance docket that a trail of scandals hit the authority, the highlight of which was the multi-billion “electricity for schools” and procurement of faulty transformers and cables.
Other contracts that Mbugua paid as head of finance were outrightly questioned without a response of answers by the Auditor General due to clear cases of inflated numbers.
Mbugua was a key man to then MD, Ng’ang’a Munyu who was sacked by the board over corruption. How Mbugua survived the shakeup that followed Munyu’s sacking is still an issue that baffles many members of staff at Rerec.
Mbugua used his proximity to William Ruto to shield himself from the engulfing smoke of graft as well as secure the company’s top management position of managing director. Since then, Mbugua has clandestinely paid unknown amounts of money to the DP as a way of thanking him.
The schools’ electrification programme is the best case example of how a heartless grouping of thieves masquerading as public officials can jeopardise a dream well thought. Taxpayers have spent more than Sh50 billion on this project that was intended to herald introduction of tablets in primary schools.
Failure by Rerec to connect the schools led to the spectacular failure of one of Uhuru Kenyatta’s flagship campaign pledge, which has now become a subject of trending jokes on social media whenever angered Kenyans discuss the failed side of Uhuru and Jubilee’s administration.
The Jubilee administration promised to deliver one laptop per Class One pupil in the run up to the 2013 general election.
Rerec says that a total of 32,952 public primary schools were connected to power as at December 2018. The figure, however, contrasted with the data presented to the ministry of Education by management, which showed the number stood at 27,544 leading to the question about 5,408 imaginary schools – a whopping Sh5.408 billion lost!
These payments were authorised and paid during the tenure of Mbugua either as head of finance or MD.
The MD, who is a former senior manager at Unga Group and who projects himself as “mweupe kama pamba” or a Mr Clean was also at the centre of approving payments in regard to solar Photo Voltaic systems for primary schools from 2013 to 2017, leading to loss of public funds amounting to Sh6.2 billion.
Mbugua’s continued night visits to the DP and his allies has angered State House operatives who are keen to block the DP’s ascendancy to the top seat by way of cutting off his sources of funds.
Mbugua who has silently harboured political ambitions for long is allied to the Tangatanga team.
He is known to have a chain of high end apartments around the country, all of which are registered in the name of his children and wife with a view to escape corruption dragnet.
Impeccable sources have intimated that Rerec boss is the subject of discussion by the top leadership of various government bodies that have been tasked to wage a multifaceted war against corruption – NIS, DPP, DCI and EACC.
Interior cabinet secretary Fred Matiang’i is so incensed by the state of affairs at Rerec that he has ordered a thorough audit report of all contracts from 2014 (the first full year of Jubilee government) before the next national development implementation and communication cabinet committee meeting to be held at his Harambee House after which Matiang’i will authorise DPP Haji and DCI Kinoti to invoke their “kamata kamata Friday powers” over Mbugua and several current and past managers.
In May 2017, a court ruling saw three contractors awarded Sh139.8 million as compensation and damages, which apparently belonged to the same individual. We have established that most of the pre-qualified companies and contractors are either personal friends of the MD and chairman or relatives of Mbugua.