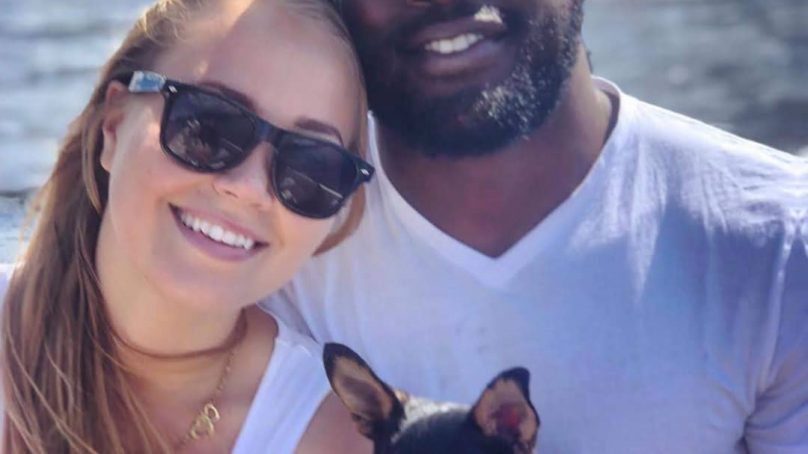 Talk is rife that the end of the relationship between Kenya rugby star Wanyama guilty of gang raping upcoming singer Kemunto with co-accused Alex Olaba and his Finnish girlfriend identified as Sonja Sirvio whom they shared so much love has finally arrived following their 15 years each in jail road that begun on Friday 16th at Milimani law courts. 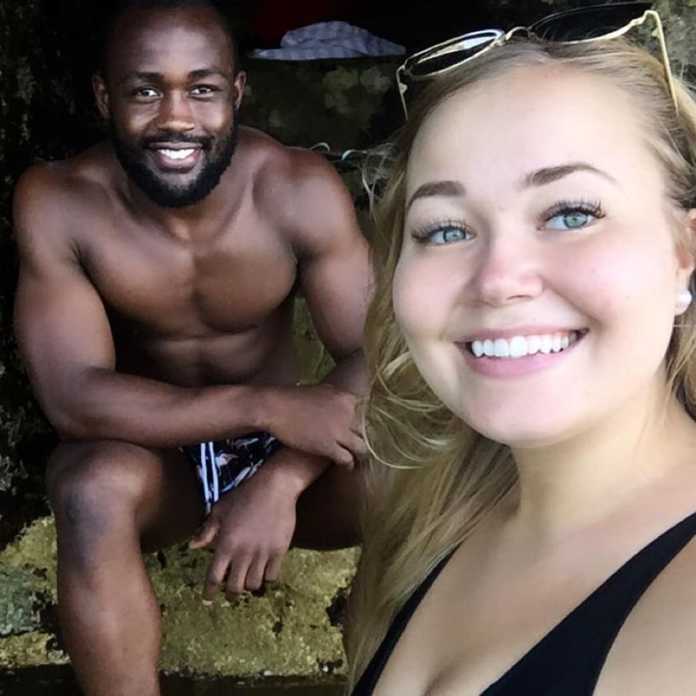 According to their social media accounts, it was easy to deduce that the two, Wanyama and Sonja were deeply in love and nothing could come between them until when justice for Kemunto when they were found guilty.

Frank on realising that he was staring at long jail term sent this message to his finnish girlfriend on her birthday this year on July 17.

“A HAPPY BORN DAY TO MY PERSON @SONJASIRVIO ?.YOU’VE BROUGHT SO MUCH LIGHT AND JOY TO MY LIFE AND AS YOU CELEBRATE THIS SPECIAL DAY MAY IT BRING THE SAME KIND OF HAPPINESS AND LOVE. YOURS ??”