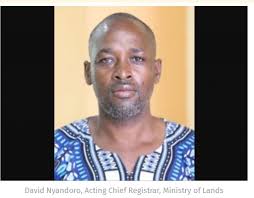 Marauding sex pests have descended on the ministry of Lands headquarters in Nairobi where they are allegedly molesting and harassing female members of staff on night shift salivating for sex escapades. This has forced the female members of staff to contemplate going on a go-slow if the cabinet secretary does not take action following
persistent allegations of rampant sexual molestation, abuse and mistreatment that has targeted both the elderly and young female members of staff. They have threatened that should the Lands cabinet secretary Farida Karoney, fail to come to their rescue by taking action, they will take the law into their own hands and castrate one of the bulls to show how serious the situation is. 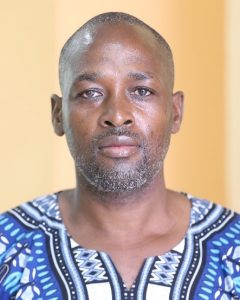 Only recently, acting chief land registrar, David Nyandoro, was accused of raping and sexually molesting a female intern. However, their complaints at the registry have fallen on deaf ears as the suspect not only walks scot-free, but also continues to intimidate the female staff. The night shift was introduced at the ministry in a bid to help clear a backlog of files, but it has become a breeding ground of sex orgies perpetrated by senior members of staff against the defenseless female staff, and especially interns. Following their futile efforts to get justice done, they have taken to social media platforms to complain about the senior officers who have been molesting them by touching their private parts and using obscene words on them. Sources at the ministry claimed that Nyandoro is a serial rapist and he has been previously accused of committing the same offence while stationed in Machakos. 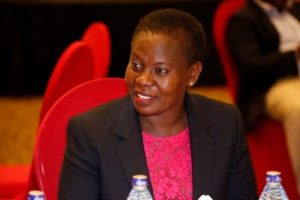 He was then transferred to Nairobi and was accused of the same felony. Sources say top ministry officials are aware of the case, and have been shielding him from prosecution. The human resources department has also kept mum despite several complaints. Insiders at the ministry say before he came to Nairobi, he was also bundled out of the Kajiado county after a litany of land fraud cases and rape allegations. The source added that the man has an insatiable appetite for female interns and female members of staff who are single and even the divorced elderly. To the amorous acting chief land registrar, every female intern joining the ministry must be sexually assaulted during his orgies of sex escapades. The female members of staff are yet to record statements with the police for fear of losing their job, a situation Nyandoro has capitalised on taken advantage of.