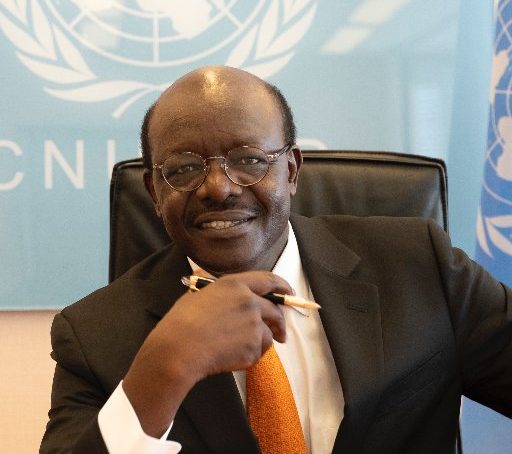 Kituyi has a date with a parliamentary committee over a tender he irregularly approved in which the government lost Sh340 million.

By linking Mukhisa to the scam, his image internationally is being eroded and damaged going by with the current position he holds.

Kituyi is the current secretary general of the United Nations Conference on Trade and Development. His tenure is coming to an end with word that using his international connections, he wants to bounce back in local politics by going for the presidency.

Kituyi, it is claimed, sanctioned the contract, whose budget was Sh12 million but due to irregularities, it ended up costing in excess of Sh352.7 million.

Tourism PS Safina Kwekwe revealed at public accounts committee that Tele News Africa an Atlantic Region firm was contracted in 2004 at Sh12 million by the ministry of Trade and Industry to offer consultancy services in advertising and promotion of business opportunities in Kenya on behalf of the government.

Tele News Africa and Atlantic director is a one Kwayera according to documents in possession of Pac members.

Documents before the committee seen by Weekly Citizen show that the contract was supposed to end on June 9 2004, but in unclear circumstances, it was not discontinued with payments irregularly paid.

Since then, the company still offers advertising for the last 15 years earning Sh285 million payments. To complicate matters, the firm is further demanding Sh67.7 million in pending bills.

Documents reveal that Kituyi, then minister in charge wrote a letter allowing the company to participate in the controversial third phase of the programme. 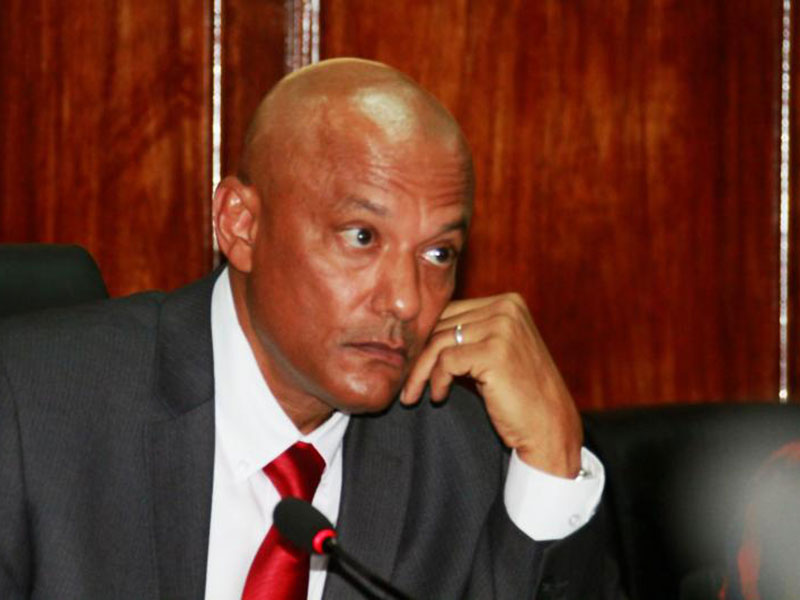 When Tourism ministry read mischief in the tender, it consulted the office of Attorney General informing him of the anomaly in writing.

In reply to the ministry’s concern, the AG in the year 2011 wrote to the ministry of Trade and Industry advising that the contractual amount be paid at a negotiated interest payable. Surprisingly, the AG reply did not touch the controversial second phase of the contract.

The firm went to court to have the government be prevailed upon to honour the contract.

Documents show that in July 2013, it was paid Sh65 million but with interest surging to Sh245 million as per now.

Committee members are perturbed that the court ruling was not challenged by the ministry on irregularity grounds.

Questions being that why a tender that was to cost the government Sh12 million has gone up to Sh300 million? Committee members want Ethics Anti-Corruption Commision of Twalib Mbarak invited to investigate senior ministry officials that were involved in the deal together with a section in AG Chambers