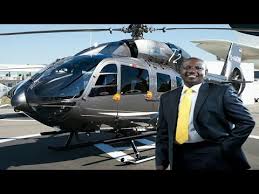 Once flamboyant and extra generous, William Ruto seems to be facing a dry patch that has seen him slash donations in public functions and handouts to politicians mostly MPs.
In the recent past, Ruto has cut down his huge donations and millions that he once used to splash around. Ruto’s office in Karen used to be busy every Friday as MPs trooped to receive then popular weekend allowances. 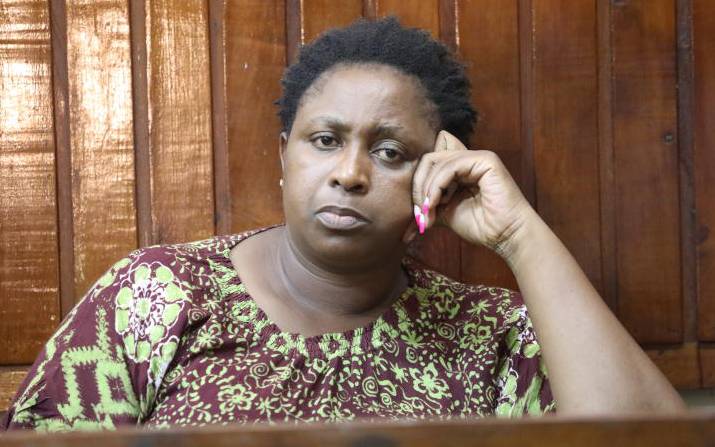 Word has it, a decision by powerful people surrounding Uhuru Kenyatta to shut Ruto source of money that was received from parastatal CEOs he helped land lucrative posts in Energy has dealt major blow on him.
To complicate matters is the decision by state to secretly investigate Ruto and his allies’ bank accounts locally and internationally that led to the withdrawal of the old Sh1000 notes.
The handouts slash saw Dagoretti South MP John Kiarie accuse DP aide Farouk Kibet of having diverted his allowance.
Inside sources have intimated to Weekly Citizen that things are not going well for Ruto who in the first term of the Jubilee administration would sometimes part with Sh10m to Sh20m in a day during his visits across the country.
In one instance during a goats auction in Kajiado, Ruto stunned those present when he gave out Sh10m in cash for goats to the chagrin of Kenyans who sometimes struggle to have two meals a day.
He did the same in Baringo goat auction to humiliate Baringo senator Gideon Moi his political sworn enemy and a man he claims to be mean. The flamboyant former Eldoret North MP’s entry into politics was through his vigorous campaign to retired president Daniel Moi during the first multiparty elections in 1992 where he paired with former Lugari MP Cyrus Jirongo and other young stalwarts in YK92 to ensure that Moi survived the election where he faced the late Jaramogi Odinga in Ford Kenya and the late Ken Matiba under the Ford Asili. Ruto has deserted all his YK92 buddies including Cyrus Jirongo accusing them of failing to organise themselves.
Ruto was elected to parliament in 1997 and was the area MP until in 2013 when he became the deputy president after the Jubilee victory.
Unlike the perception that Ruto is filthy rich and thus living large, sources close to him have indicated that nothing is further from truth and that his flamboyance is just meant to hoodwink people.
“Ruto is not rich as may think, but he likes when people imagine that he is wealthy,” said a source privy to his operations. Apart from brokering international tenders to Chinese firms at a percentage and getting millions from Asians most of them who have divorced him after the fallout with Uhuru and his kitchen cabinet, not much is known of Ruto investments that can effectively raise 2022 campaign funds. 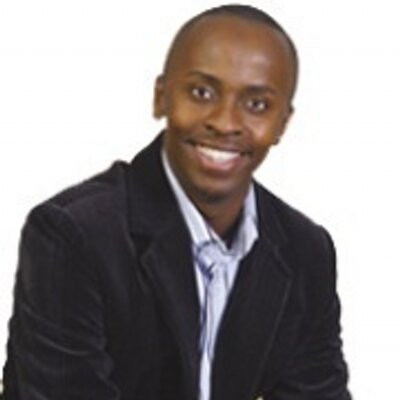 Some of the indications that all is not well with the DP are seen at most of the constructions of properties associated with him across the country that have stalled and nothing is moving on. Furher, he recently disposed off residential houses along Jogoo road.
One such property is the stalling of the building of the hotel on the Indian Ocean in Mombasa which is associated with him and is part of Weston Hotel chain but under the name Dolphin Hotel.
Nema raised concerns over the construction of the 600 bedroomed hotel on a 10-acre parcel. The hotel cost runs into millions and had been on track for two years. The hotel which will the biggest in Mombasa is registered under Weston Hotel Limited but the project title is ‘Proposed Alteration and Extension of Dolphin Hotel’. Weekly Citizen has infromation just like Weston Hotel where a controversial land title deed was charged at Kenya Commercial Bank to fund the construction, the same maybe with Dolphin Hotel once associted with jailed Asian tycoon Ketan Somaia who passed it to Kamlesh Pattni.
Incidentally, according to another source the construction of the the DP’s palatial house in Moiben constituency in Uasin Gishu has also gone slow. It is not clear whether it is because of cash crunch but it seems that there is a problem. It is suspected, the construction materials were delivered by those involved in dam construction and with probe, everything came to a standstill.
Sources say that over 300employees who were in construction and the planting of avocado in the 1200-acre Moiben land have been laid off indefinitely.
Lately, the number of MPs who move around with the deputy president has reduced significaly and the reason according to insiders is because the amount that they earn has reduced significantly. 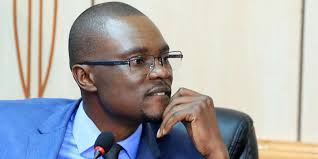 Initially, the MPs on a good day would walk out with as high as Sh500,000 especially the vocal ones for accompanying Ruto to some events and political rallies but the amounts have been dwiddling with time. Today some of the MPs have been forced to be content with Sh20,000 to Sh50,000 for the same, a huge percentage drop. Infact, it is claimed, many had expected Ruto to fund the recent Gwanda ward by-election in Malindi that saw ODM capture the seat. Aisha Jumwa was kept waiting for promised millions for the final lap only to discover nothing was forthcoming. Aware no campaign money was to come, she stormed ODM strategic meeting that led to her current criminal investigations in murder case. Analysts say, if Aisha Jumwa had promised millions, she would not have invaded ODM talks but would have concentrated on her favoured candidate.
We have also established, the DP recently sold one of his choppers to Energy CS Charles Keter as part of his strategy to remain financially liquid. 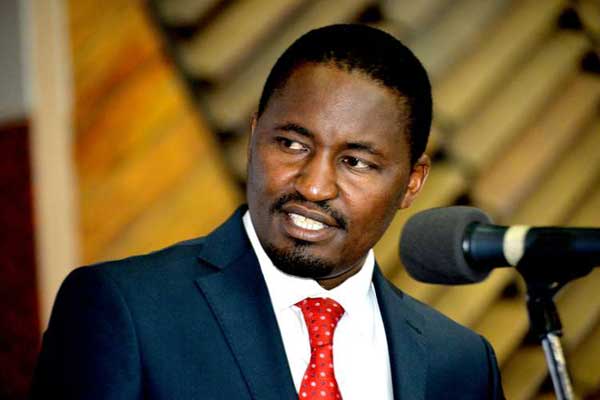 But Ruto’s woes could have started when the multiagency that brings together government director of Criminal Investigations, National Intelligence Service, police, KRA, anti-money laundering and groups into one team started the crackdown on corruption. During the crackdown, several senior officials at National Hospital Insurance Fund, Kenya Pipeline, Kenya Power, University of Nairobi security tender, Kerio Valley Development Authority, Kenya Ports Authority associated with him were casualties.
It is not clear if there is correlation between the change of guards in this organisation with the drop in the monetary circulations in Ruto’s team but those close to the circle have been heard in low tones claiming that things are bad. It has emerged that Ruto sold his stakes in the insurance firm that he created in 2000 with his friend Silas Simotwo. During the early days before he was elected alongside Uhuru in 2013, Africa Merchant Assurance Company (Amaco) was pivotal in sorting his finances.
But insiders confide that since he got to the Harambee Annex Building, Ruto let go of his insurance firm and does not have a strong running business that can finance the expensive buildup to the 2022 presidential campaigns. 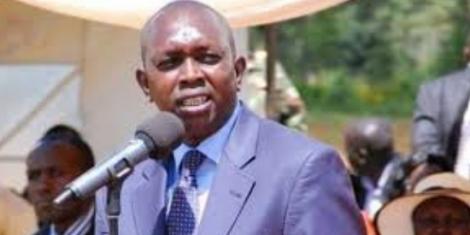