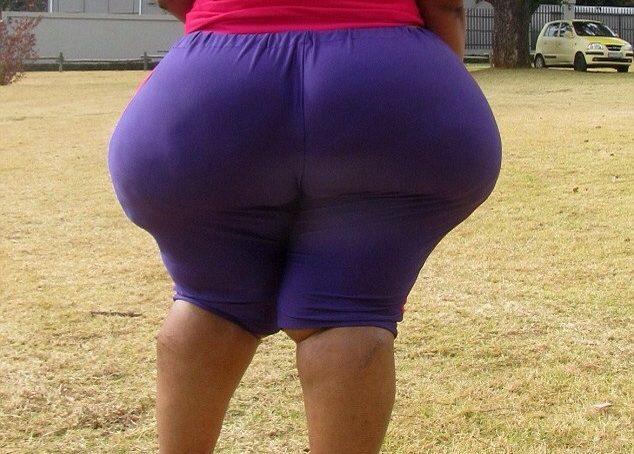 A man from Kiambaa village in Uasin Gishu County died on top of a lady in a maize plantation.

The slim  Julias Bor, 35, fainted while having sex with the fat 40-year-old lover Janet Cheruto.

The two lover birds had spent time during Monday holiday drinking  before proceeding to a maize plantation for sex.The woman claims,she had eaten well while the late refused according topolice sources.According to her,the late deceased fainted and died instantly while on top.

“It was established that the deceased was with one Janet Misik Cheruto a female adult aged 40 years at a bar at Chepyakwai centre where they had drinks and left together while drunk, On the way, they entered into the maize plantation to have sex where the deceased fainted and the lady rushed to get him water to drink, where he found him still unconscious,” the police report seen by Weekly Citizen sates.

A worried Cheruto fearing arrest as she had been seen with the late reported to local village elder.They eventually reported  the matter at the police station that was booked in the occurance book. The body is at Moi Teaching and Referral Hospital mortuary in Eldoret awaiting a postmortem. The family of the late blames the woman for his death.