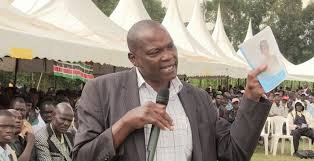 As the time ticks towards Kabuchai parliamentary by-election date, the race is narrowing down to between Ford-K and United Democratic Alliance candidates.
Majimbo Kalasinga if vying on Moses Wetangula Ford-K while Evans Kakai is the UDA candidate. 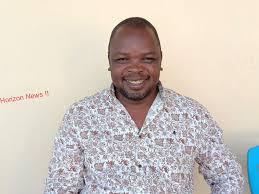 The party is associated with William Ruto. The candidates for the two parties have emerged as front runners in a field of seven contestants. For the DP Ruto, it will be a litmus test for the party he intends to use as the vehicle in his bid for the presidency in 2022 general elections. It is the first constituency for the new party to field a candidate directly and losing it would send a wrong signal that he has no support in Bungoma county, which he has been crisscrossing for a long time. 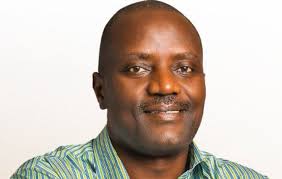 And for Senator Wetangula, it is a must-win situation considering that Kabuchai is not only a constituency in Bungoma county but also his home area where he was born and brought up. It is also the home constituency of Governor Wycliffe Wangamati and women representative Catherine Wambilianga. Both are in Ford-K. Senator Wetangula brought on board a defector from Jubilee, Kalasinga, at the expense of Ford-K stalwarts among them Peter Kapanga and Nakuru East deputy county commissioner Eric Wanyonyi. 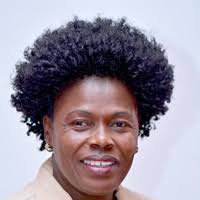 The move seems to be working well for Kalasinga who has taken advantage of the Wetangula support and also with his eloquence in the Bukusu language electrifying crowds on his campaign trail. Whereas Kakai is a newcomer just like the rest of the six candidates, the lion’s party man is trying his luck for the third time having unsuccessfully contested the seat in 2013 and 2017 losing to the late James Lusweti who died in December last year. 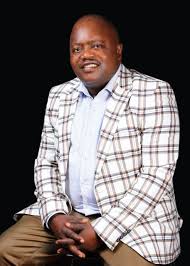 Kakai is an accountant consultant and has interest in both dairy and crop farming he is a former Kenya Revenue Authority director. On the other hand, Kalasinga is a process engineer who resigned from Nzoia Sugar Company to plunge into politics. Whereas Kalasinga hails from Chwele ward in Kabuchai where the late James Lusweti also came from, Kakai is from West Nalondo ward whose MCA is Erick Wapang’ana of Wiper party. 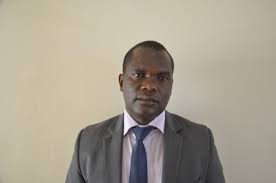 The rest of the wards Mukuyuni, Luhya/Bwake and Chwele/Kabuchai are represented Ford-Kenya MCA Mechack Simiyu, Rosemary Khisa and James Mukhongo respectively. Wapang’ana, the Wiper man, supports Kakai. Surprises in any elections cannot be ruled out as the newcomers can easily run away with victory going by the history of by-elections where is always a low voter turn-out. The other candidates to watch and who appear to have deep pockets include Peter Kapanga who is running as an Independent candidate together with US based doctor Gasper Wafubwa. 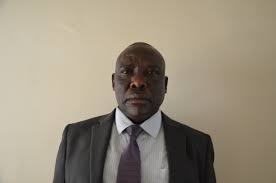 Kapanga is a lands expert and a businessman in Nairobi region while Wafubwa, also from Chwele/Kabuchai ward, is a medic who has been practicing in America for over 20 years. He has been initiating some development projects on the ground in absentia which he is banking on to win votes. He is also a member of the Batukeika clan of the Bukusu assumed to be the majority in the constituency with a voter registration of 57,000. Kalasinga is from Balako clan while Kakai is Omumatiru. Kapanga belongs to Basongwe clan from Khachonge in Luhya/Bwake ward.

Other candidates are Amos Wekesa from Mukuyuni ward running on Federal Party of Kenya (FPK), Stephen Barasa of (MDP), David Kibiti of Green Party also from Mukuyuni ward and Jeremiah Marakia of United Democratic Party. Because nearly 40,000 voters turned up in the 2027 polls, it is estimated that close to 25,000 voters may turn up during the by-election. The only factor that may attract voters is the well oiled campaigns by aspirants who are dishing out thousands of shillings to unfairly influence them. Generally, the voters are the most vulnerable because the constituency is exclusively in the rural area with most of the economic activities having collapsed including sugar cane farming and coffee.