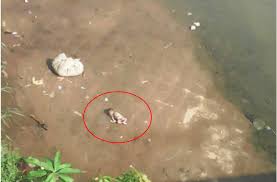 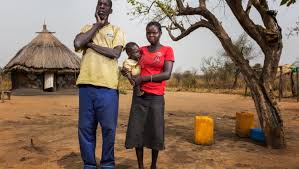 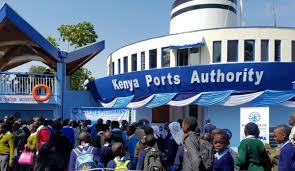 The government through Assets Recovery Authority traced a multimillions shillings real estates and bank accounts operated by Patrick Nyoike, the Kenya Ports Authority finance manager and his wife Jacinta Wambungu with a plan to repossess as it was acquired illegally. ARA is set to make a formal application in court, Weekly Citizen has established. The duo was charged in court recently. Nyoike position at KPA hangs in the balance as the board wants to fire him or he resigns. The move comes as a Mombasa court issued summonses to two directors of Nyali Capital Limited which is at the centre of fraud allegations involving senior officials at KPA. 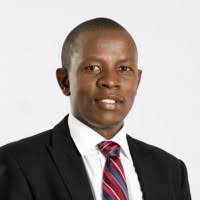 Mombasa chief magistrate Edna Nyaloti directed Alfred Hinga Nyoike and Peter Ndichu Kinyanjui who are residing out of Mombasa county to appear before the court on May 26 to take their pleas. She acknowledged the duo is facing the challenge of the government lock down on Mombasa county together with Kwale and Kilifi counties. “Let the state counsel and the suspects’ counsel Jared Magolo and Wanjiku Mohammed ensure the two take their pleas,” she ordered. The court gave the directive after releasing the managing director of Nyali Capital Limited Nyoike who was charged with fraud involving Sh215 million on a bond of Sh5 million and one surety with an alternative cash bail of Sh2 million. 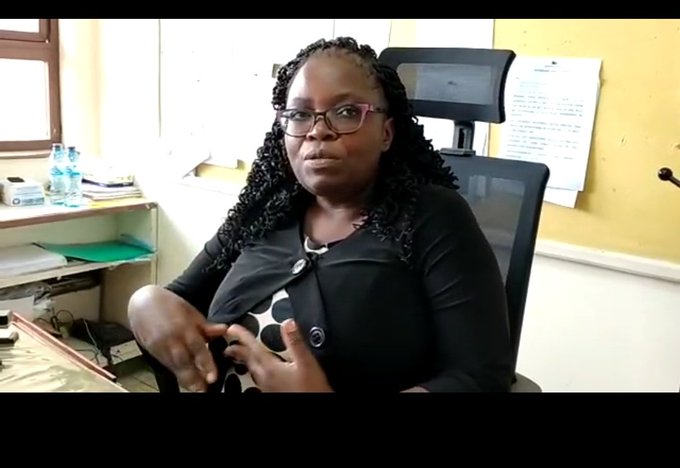 Wanjiku denied the charges. She was not charged alongside her husband and coaccused KPA clerical officer Isaac Obunga the previous day after she fell ill on Sunday upon their arrest and being held at the Central Police Station in Mombasa. Obunga is under ARA investigations also. Nyoike’s lawyer Jared Magolo, insisted his client is being targeted by the political class to stop him as he was perceived to be a threat to other applicants in the bid to succeed Manduku. He said the move to block his client from the race was well calculated with the criminal charges before the court. “Nyoike has been a threat since Manduku resigned at the port with the KPA board in the process of short listing candidates for interviews,” he stated 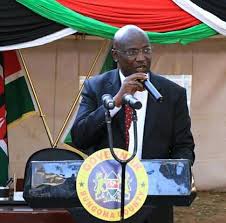 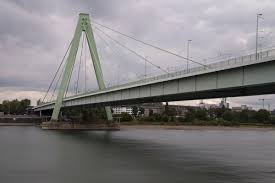 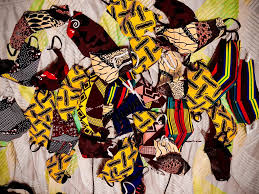 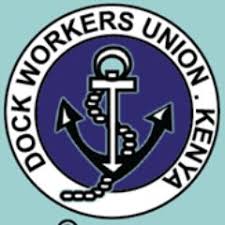 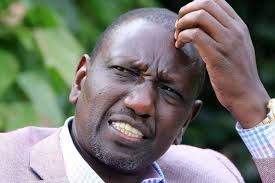 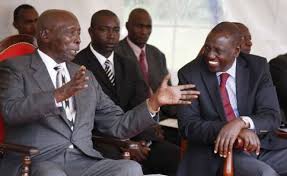 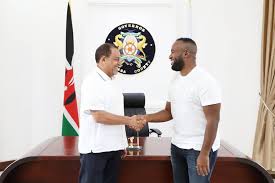 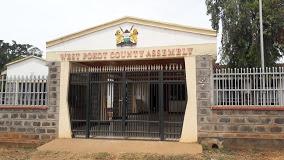 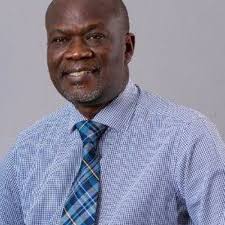 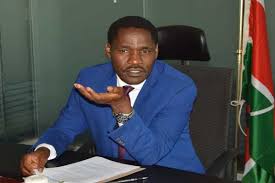