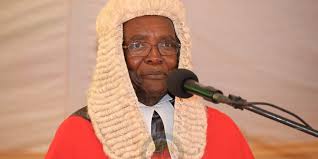 State intelligence units are scrutinising the files of the 10 individuals shortlisted by the Judicial Service Commission for the position of Chief Justice to replace David Maraga who retired in January. 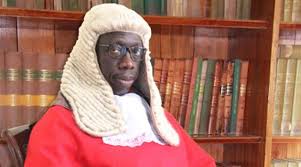 According to sources familiar with the developments, the files of the 10 are being investigate on matters relating to political inclination in relation to Uhuru Kenyatta succession, social background, business investments, international connections, bank statements, religious background, academic, club membership, integrity, cases handled in private or bench, family, age and of course health status. 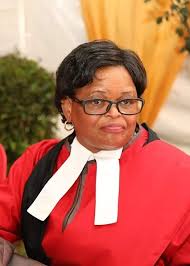 Not spared are their CVs and other engagements. One’s home of origin is also under probe not forgetting gender aspect. JSC dropped three applicants from the list of 13 who had applied for the position. The 10 candidates shortlisted include president of the Court of Appeal William Ouko, Court of Appeal judge Martha Koome, High Court judge Said Chitembwe and Employment and Labour Relations judges Mathews Nduma Nderi and Njagi Marete. 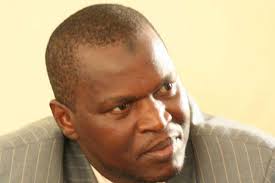 Others are Philip Murgor, Fred Ngatia and Patricia Mbote. Others are Wekesa Moni and Alice Yano. Those who were dropped are Mare Otinga, Otondi Ontweka and Brian Ombongi Matagaro. According to highly placed sources, the race for the CJ post is narrowing down to Ouko, Chitebwe, Murgor and Ngatia. They will be interviewed beginning April 4 and end on April 23. Female candidates are disadvantaged on ground, the current deputy Chief Justice Philomena Mwilu is a lady and has refused to resign despite facing criminal charges. 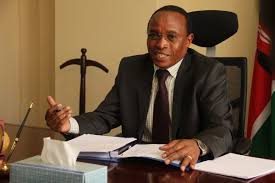 If Mwilu decides to resign during the recruitment process the possibility of a woman landing the plum slot are high according to a reliable source. Regional balancing in likely to see a number of the applicants dropped. Koome comes from Mount Kenya region, same as Ndung’u. Chitembwe although seen as outsider in the race is likely to cause a surprise. If he does not become CJ, he is likely be elevated to a Court of Appeal judge. 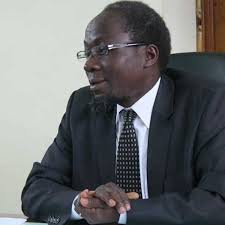 Nderi at 58 years is being considered young for the position. Mbote, 57, lacks the legal practice experience having been a lecturer most of her career. Moni is little known about as a scholar. Yano is also little known. Being in her mid 50s is likely to cost her. Little is known about Marete. With Ouko, many are comfortable with his elevation though they want him to serve in the Supreme Court as judge first. Ouko is considered friendly to the system and independent minded. 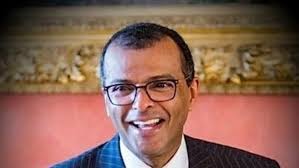 He is likely to replace Justice Jackton Ojwang who retired in February last year as Supreme Court judge. Those rooting for Murgor consider him as experienced, having served as Director of Public Prosecutions in president Mwai Kibaki’s reign. He also fits well in the in the recruitment which stipulates JSC must ensure that more than two-thirds of the members are not of the same gender. 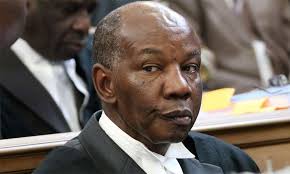 The commission is also required to observe the principle of regional and ethnic balance as the constitution calls for equality, equity and ethnic and regional balancing in all public appointments. For the post of Supreme Court judge, to replace Justice Ojwang, those who applied to join the apex court include Ouko and Koome, Kathurima M’Inoti, High Court judges Joseph Sergon and Chitembwe, Lumumba Nyaberi, Yano, Marete and Nderi.