The spark of the row is the planned recruitment of a senior assistant human resource manager. The position recruitment process is on.

Insiders well versed with the recruitment process revealed to our investigative team that those who applied and are eagerly waiting for competitive process may be in for a rude shock.

The parastatal management in an internal memo has embarked on changes in finance, administration, human resource and supplies department. 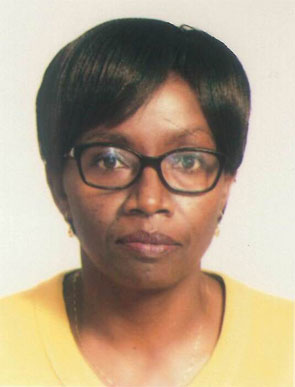 “Evelyn Koech is one of the heads of department feared at Rerec and get it from me if she has decided Moraa will land the position, the matter is gospel truth and already sealed,” our sources claimed.

Moraa is currently at Geothermal Development Corporation. At GDC, due to her unpopularity, celebrations are already on after she told her colleagues she is headed to Rerec in a bigger position and better salary. Koech and Moraa worked at GDC.

But at Rerec, those who worked with Moraa at the other station are a worried lot. They are seeing a reign of terror once Moraa arrives at the human resource department.

It has emerged, Rose Mkalama, general manager, corporate services at Rerec office has not been involved in the controversial recruitment process. Mkalama has distanced herself from the suspicious process on fear, it is likely to land in the offices of Directorate of Criminal investigations or Ethics Anti-corruption Commission on matters relating abuse of office and chapter six of integrity. It will thus perfectly affect her any future professional ambitions.

Another face said not to be comfortable with the process is Sharon Tugee, manager legal services.

Documents in our possession show, initially one of the requirements for the position of assistant human resource manager was that one had to be holder of a degree and masters. 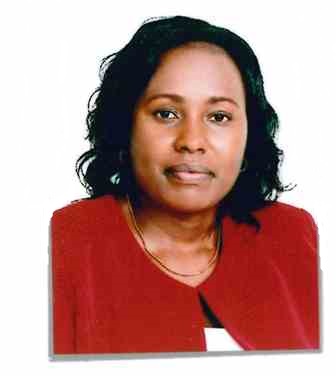 However, without involving other managers, Koech wrote to Public Service Commission to wave the said requirements and pushed for only higher national diploma which Moraa has. Rerec board chairman is Simon Gicharu with Peter Mbugua as chief executive officer.