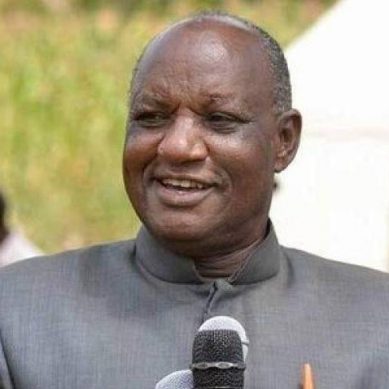 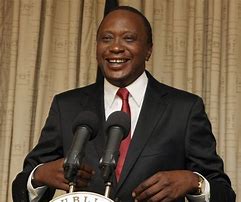 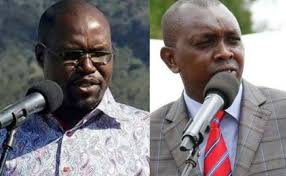 Traders doing business along Nairobi-Nanyuki railway line are worried after word that they will be relocated to give way for ongoing rehabilitation works on the line.
Transport and Infrastructure cabinet secretary James Macharia has since said his ministry will work with affected county governments to consider providing other areas for the traders to conduct their businesses.
Following abandonment of the 240-kilometre railway line some decades ago, some people opted to use parts of the line to conduct businesses.
Traders targeted for relocation include those at Mbombo and Kaharati in Murang’a county, Karatina and Chaka markets in Nyeri counties.
The government will provide some funds to facilitate relocation of the businesses as a mitigating effect for those who have been doing businesses along the railway.
Kenya Railway Corporation has issued notice requiring those doing businesses to vacate the railway as those affected had raised concern and vowed not to be moved.
The government had released funds to rehabilitate the railway which is expected to serve northern corridor thus boosting economic growth in Mount Kenya region.
Sh3 billion has been set aside to rehabilitate Nairobi – Nanyuki railway which will connect to SGR and thus bulky and fuel will be transported through the metre gauge railway to parts of Northern Kenya.
Renovation works of the railway started mid last month and it is expected to proceed for a period of two years.
Already government has released Sh1 billion for rehabilitation of the railway line which cuts across five counties within Mount Kenya region. 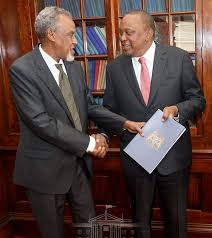 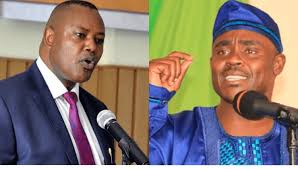 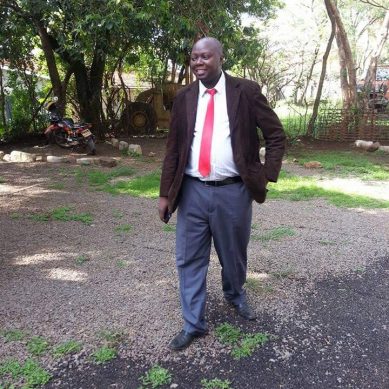 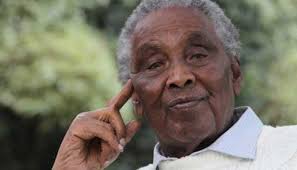 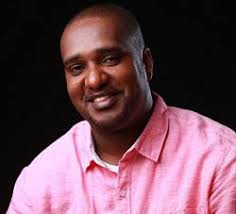 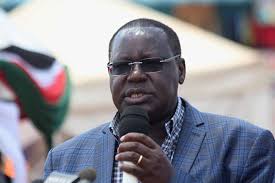 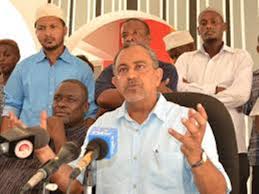 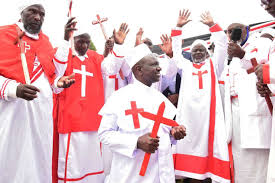 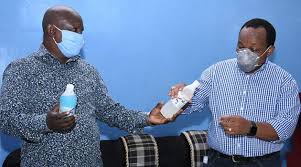 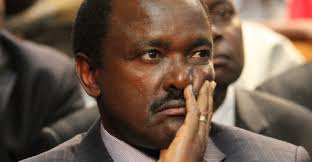 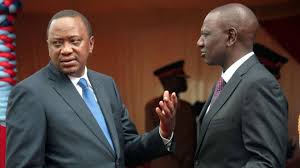