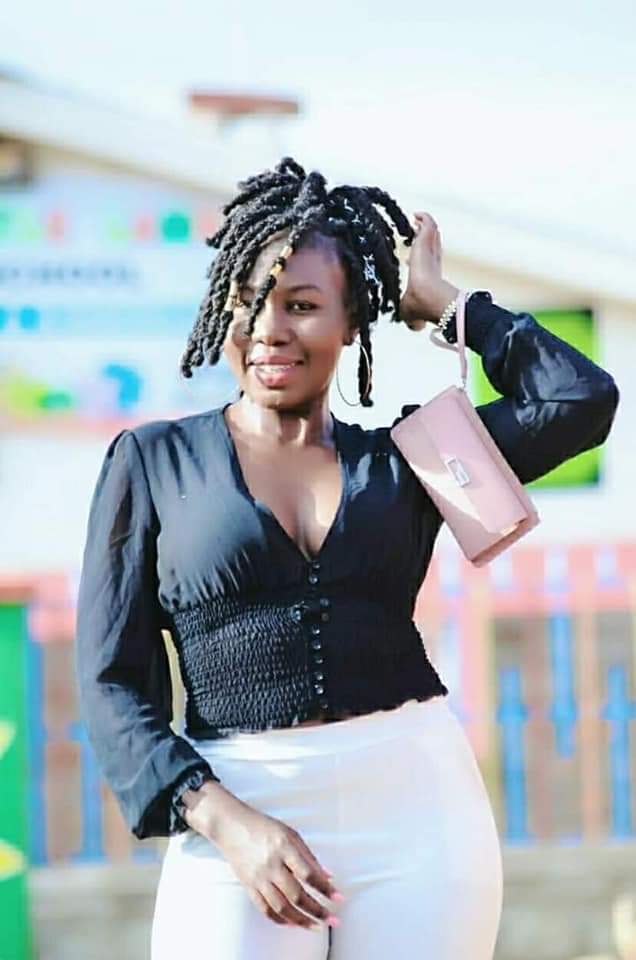 A grisly traffic road accident has claimed the life of Eunice Lumonya Wamalwa. She died on Friday night in an accident at Lari on her way back to the capital from Eldoret.
Eunice went to St Mary’s Primary School in Eldoret and later joined Misikhu Girls High School. She previously worked with the Emmar Group in Dubai before returning home in 2016.
Described by many as a strong, kind-hearted woman, Eunice’s 30 years could easily be summed up as “a fearless, kind-hearted lioness with a heart of gold”.
She had a special passion for young talents especially in areas of modelling, arts and sports.
Her passions saw her go extra mile to support initiatives and individuals who working towards creating an enabling environment for talents development especially at the grassroots and her hometown in Bungoma.
At the time of her demise, Eunice was traveling to Nairobi to attend one such initiative – The Magharibi Michezo Awards Dinner that was held on Friday, February 1.
There will be a requiem mass to celebrate her life at the Umash Funeral Home. Friends and relatives have planned a fundraiser to support her funeral expenses on Tuesday February 12, at the Nairobi Railways Club from 6pm. Friends can send their contributions to foot funeral expenses through Mariam Baraza 0727869316.
The body will leave Nairobi on Wednesday morning for a night vigil at her Eldoret home on Wednesday before heading to her final resting place in Matili, Kimilili on Thursday.
Burial is set for Saturday February 16 2019 at her father’s Matili home.