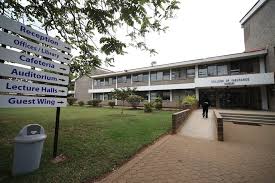 Trouble is brewing at Kenya College of Insurance with its headquarters at Red cross Road South C in Nairobi.

Reports have emerged how the CEO Ben Kajwang in cahoots with other corrupt officials have been robbing the hailing intuition through dirty deals.

The rot at the college established in 1990 was leaked by a section of staff that not happy with Kajwang’s team ostensibly after being locked out of the looting spree.

Weekly Citizen has learned that the besieged CEO and his panicking team are in a rush moment to stage manage paperwork on fears that anti-sleuths detectives could raid the institution any moment to ascertain allegations of deep rooted corruption. 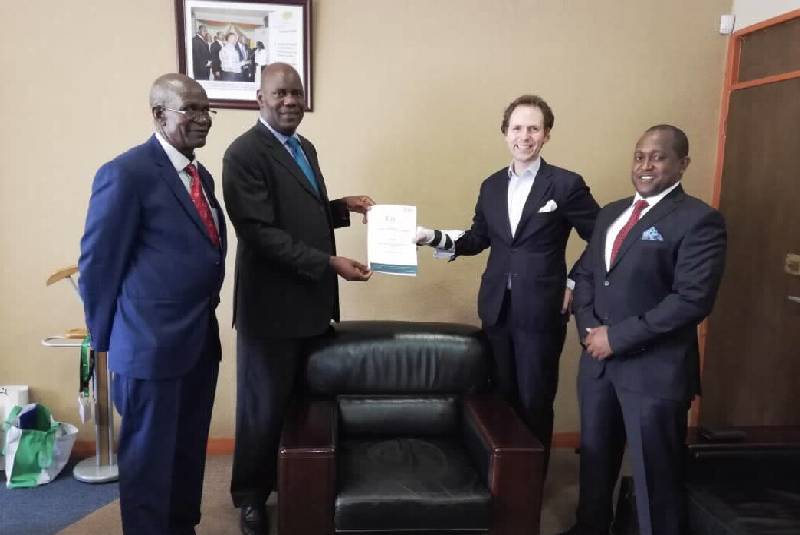 Those accused to be behind unrivaled looting at the college are said to be laughing all the way to the bank with a trail of investments under their names both in the city and their respective village homes.

They have also been known as heavy spend thrift and frequent patrons at some of the high-end social joints within the City where they use the loot to entertain side chicks.

The Kenya College of Insurance was established to address a situation where most Kenyans were finding it increasingly difficult to undertake the CII examination or attend course outside the country as costs were becoming prohibitive.

Unfortunately decades down the line, keen observers points at a shell of a former learning institution that used to shine before greedy elements took over its leadership.

Why America wants Raila next president