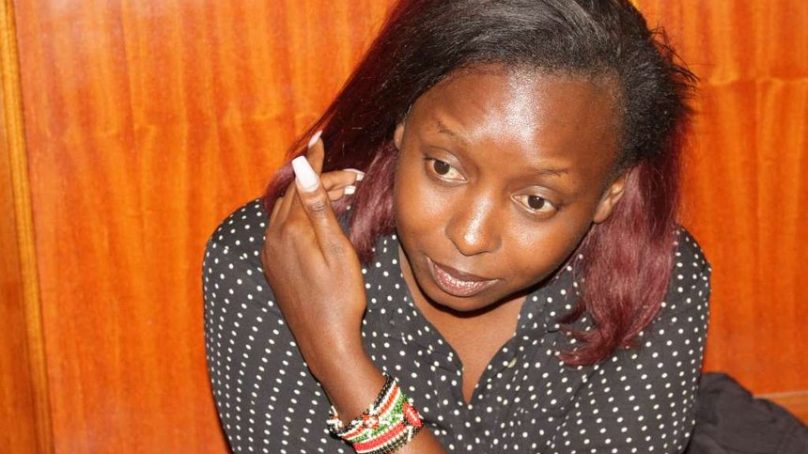 TV star Jacque Maribe jinxed love world: Is she the Kenyan version of Ihuoma of the famous Concubine book? 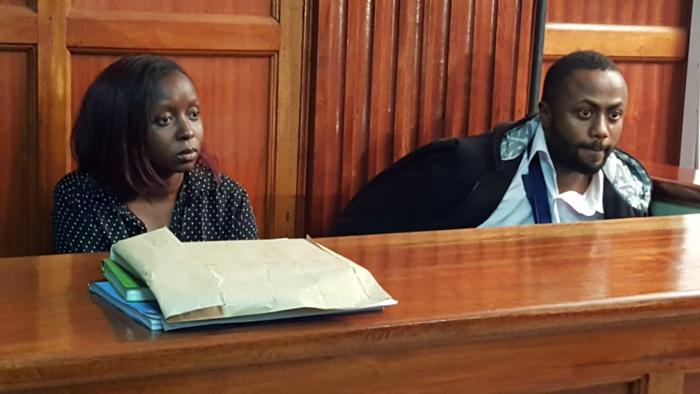 There are overwhelming signs of a possible dark-background of journalistic Jacque Maribe going by a series of bad omen visiting her boyfriends.

The beautiful TV queen who has won admiration of men seems to be leading a certified unlucky love life as any love affair with her is now construed as knocking at the jail door if not generally courting trouble.

While her ex-lover Joseph Irungu Aka Jowi has been behind bars for some months now another boyfriend, strategist Dennis Itumbi was also arrested and thrown behind bars.

In fact Maribe sharply equals character Ihuoma in The Concubine authored by a Nigerian Elechi Amadi. 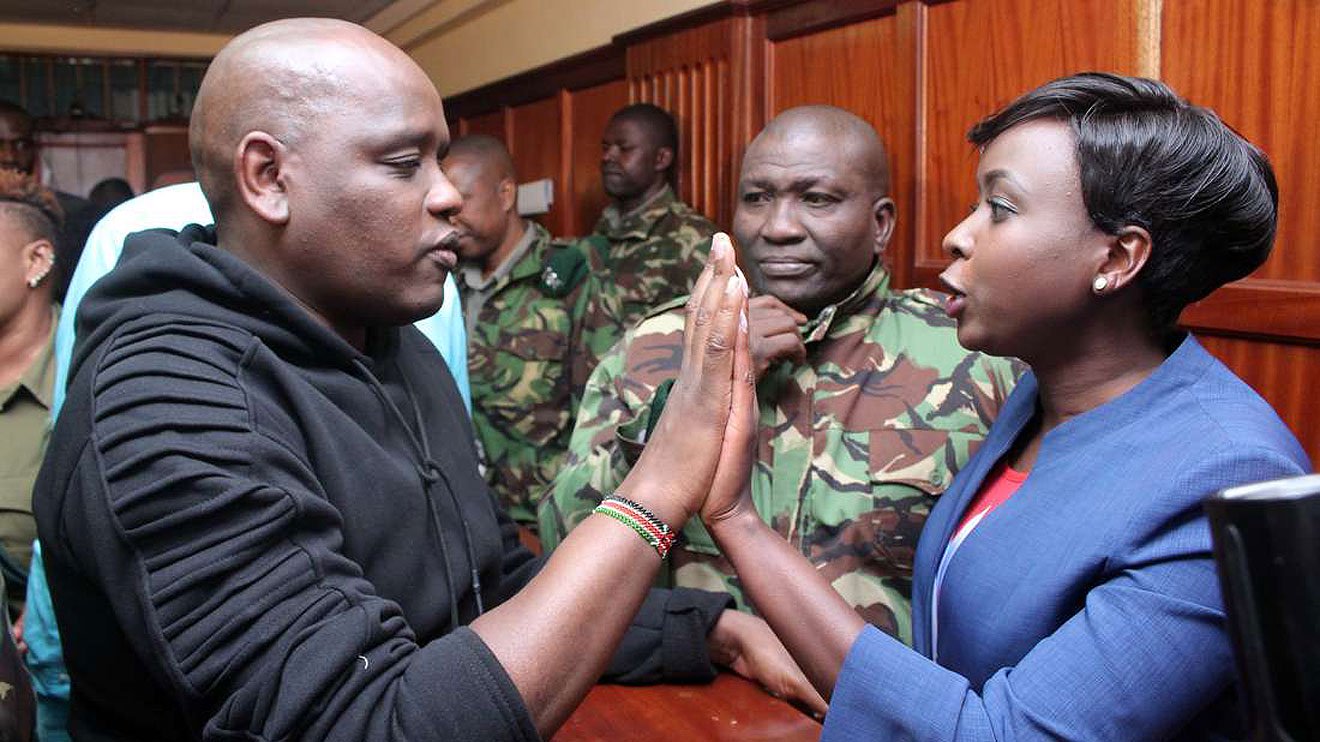 In the book the beautifully Ihuoma experienced back to back troubles following the mysterious deaths of her husbands that left the village of Omakachi reeling in shock.

Just like Ihuoma, Maribe’s men have been encountering troubles though in the form of facing police arrest and a flamboyant governor is also known to have gone similar experience when detectives kept on knocking at his door over corruption cases at a time he was in love with Maribe.

How Public University dons are poorly paid in Kenya