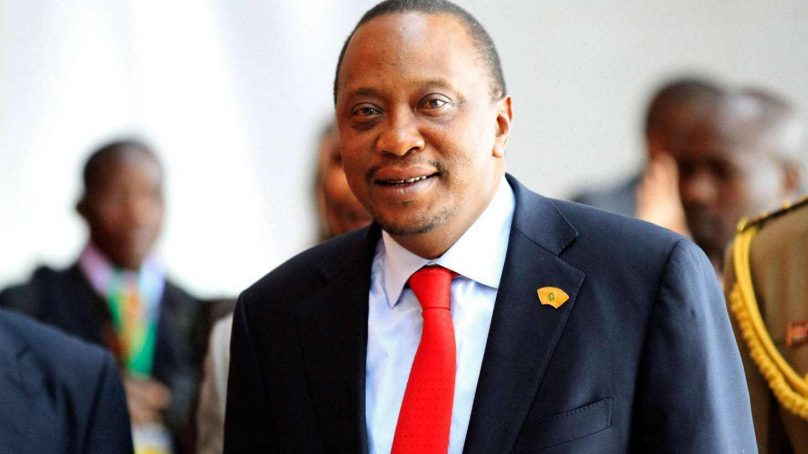 Uhuru Kenyatta has bought a multibillion family holiday palace in Dubai in the coveted United Arabs Emirates.
The property with a swimming pool and playgrounds is said to be located in Dubai Marina at the heart of New Dubai. Initially, before settling in Dubai Marina, Uhuru wanted to buy property located at Emirates Hills.
Dubai Marina is one of the most expensive and luxurious areas. Apart from a family residence, Uhuru has also bought property within Dubai City centre. 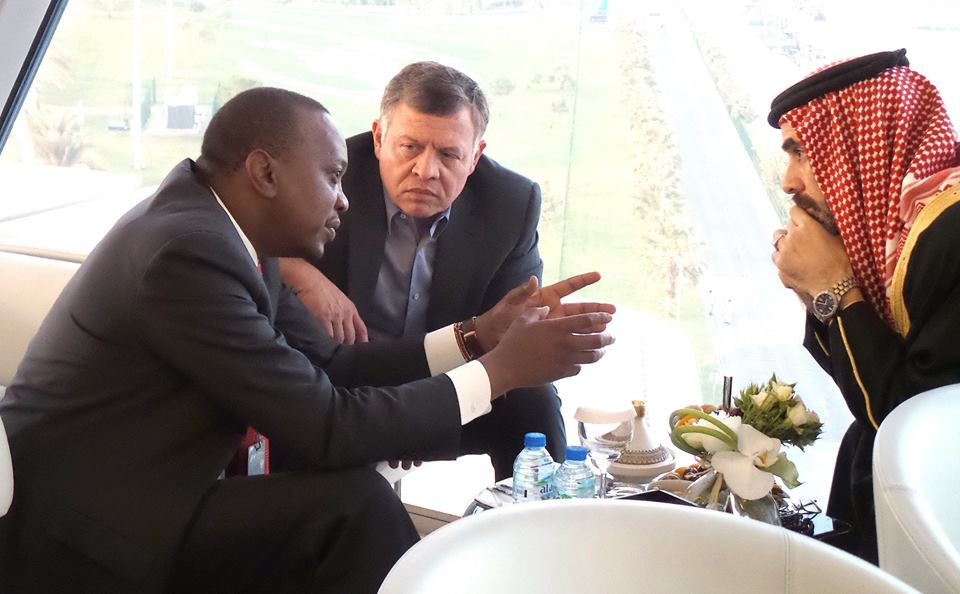 Dubai Marina can easily be accessed and is an affluent residential area known for the beach. It has sandy stretches to relax and pop-up craft markets line waterside.
It is man-made marina that has yachts that cruise through with jet-skiing and sky diving the order of the day.
Hotels in the locality are Wyndhani Dubai Marina, Address Dubai Marina and Rove Marina among many others.
According to our source, Uhuru just like his father, Mzee Jomo Kenyatta who owned property in London, has decided to invest in Dubai.
After Kenyatta, came retired president Daniel Moi. Through his favourite son, Gideon Moi, he acquired property in Dubai and Britain. Moi has two properties in London and South Africa. 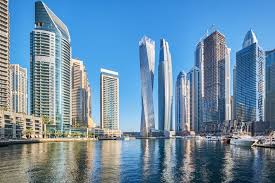 Little is known of former president Mwai Kibaki. Many say that Kibaki did not acquire any property abroad. Kibaki prefers to stay at his Muthaiga residence.
Since assuming the presidency in 2013, Uhuru has flown to Dubai more than the combined trips made by his three predecessors in what State House claims are official trips meant to cement trade and foreign affairs ties between the two countries. Those in the know say the president’s trips are for inspecting his kingly mjengo.
When he touches down in Dubai while on official trip, Uhuru dispatches those on his entourage back to Kenya and just remains a common visitor with a skeleton security detail. He then visits and monitors various investments he is undertaking. He even at times extends the visit to make sure that all is well and moving. 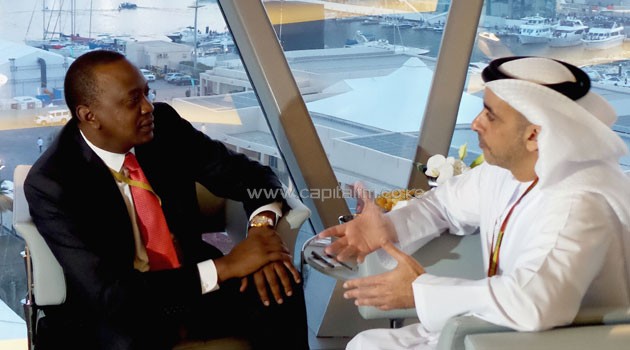 In his first year in office in 2013, Uhuru visited UAE between August 25 and 27 and the following year on November 22, he was back in the country where he was photographed watching Formula One Grand Prix with Gideon in Abu Dhabi, the capital of UAE.
This was the day Kenyans woke up to disturbing news that some 28 people had been massacred at dawn by Al-Shabaab terrorists while on a bus from Mandera to Nairobi. It took almost 24 hours before the president could reassure Kenyans of their safety following the massacre. 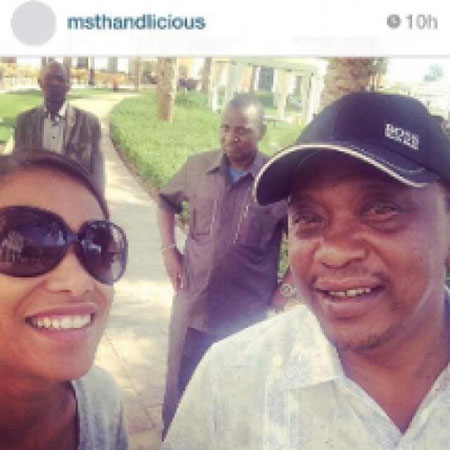 In April, 2015, Uhuru’s aircraft en-route to Dubai was forced to turn back following increased fighting in war torn Yemen. The president was flying to Dubai to connect a flight to Los Angeles, US, where he was scheduled to meet Kenyans in the diaspora.
In March 2017, Uhuru was again in Dubai and the following year, September 2018, he visited Dubai on his way to China for a conference.
On April 27, this year, Uhuru was again in Dubai where he reportedly met with the vice president and prime minister of the United Arab Emirates who is the emir (ruler) of Dubai, Sheikh Mohammed-bin-Rashid Al Maktoum.
The emir raised concerns about problems he was having with his gold consignment that was to be airlifted through Nairobi.
It was on jetting back that the president ordered a crackdown on gold scammers leading to the arrest of flamboyant city businessman Jared Otieno and others involved in the fake gold scam.
Officials aware of the meeting in Dubai revealed that Raila Odinga was also in the meeting. The two were returning from a summit in China. 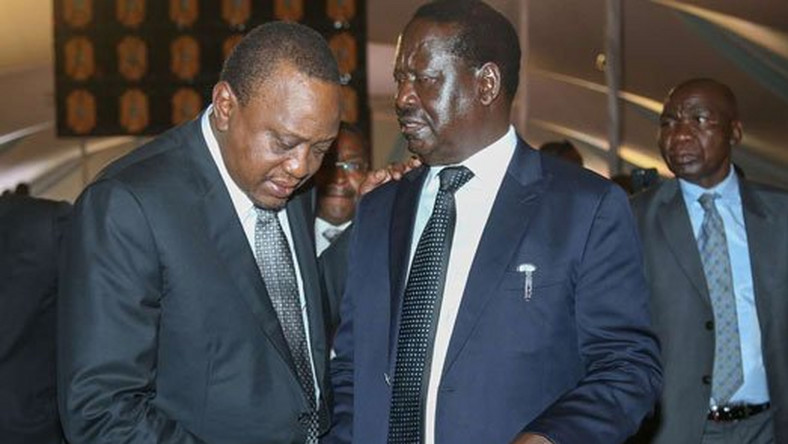 Uhuru and Raila in Dubai

It is worth mentioning that Raila had been spotted with his daughter Rosemary in Dubai before the gold scam came into the public domain.
Insiders say that after Nairobi, Dubai is the second nerve centre of Kenyatta family business empire and this explains the president’s frequent trips to the country.
For instance, the family’s current flagship investment Brookside Dairies second major shareholder, Abraaj Capital is based in Dubai.
Brookside is owned by three major shareholders – Kenyatta family (50pc), Abraaj Capital, a Dubai-based private equity firm (10pc) and French food group Danone (40pc).
According to highly placed sources, the president is heavily investing in the UAE. The president is said to have taken Raila on a visit to some of the projects the Kenyatta family is investing in Dubai.
The ODM leader is said to have been impressed by the properties the Kenyatta family is investing in. City businessman Jimmy Wanjigi also has properties in Dubai