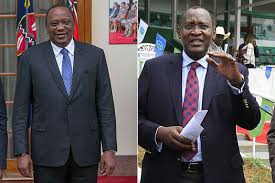 The renovation of a local church in Jaramogi Oginga Odinga’s home in Siaya which was sponsored by the family of Kenyatta has been completed at a cost of over Sh2.2 million.
The St Peter’s Anglican Church was funded by the family of Kenyatta when Uhuru’s younger brother Muhoho Kenyatta went there during the marking of the anniversary death of the late doyen of opposition politics. 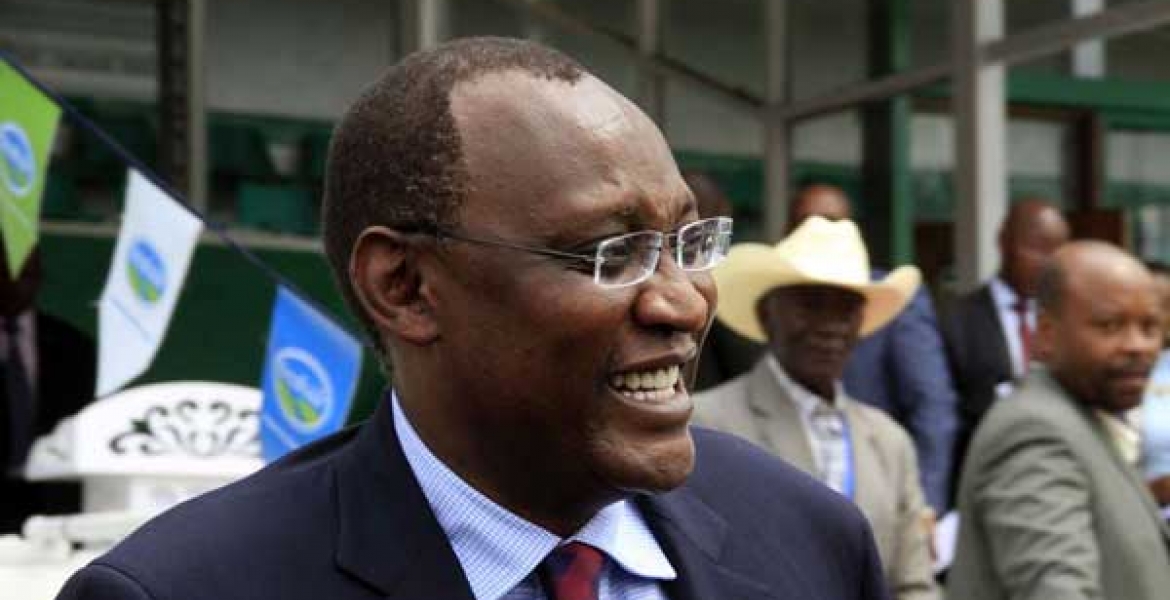 Muhoho had pledged to fund the church in the spirit of the handshake when they went there for the anniversary early this year.
Construction work was done by Boy Akoth Construction Company and it involved putting up a vicarage and painting of the church.
The anniversary was attended by Raila Odinga and former Rarieda MP Raphael Tuju.
The vicar incharge Rev Kennedy Otieno thanked Muhoho and the entire Kenyatta family for the good gesture, adding that the vicarage was one of the best in Bondo and its environs.
Siaya county finance chairman Bill Agolla also showered Muhoho with praise.

From left: Tuju, Raila and Muhoho during a memorial service of his late father Jaramogi Oginga Odinga at ACK Diocese of Bondo

They lauded the contractor for the superb work done within a short period.
They also commended Siaya senator James Orengo and the Governor Cornel Rasanga for their past contributions to the church. 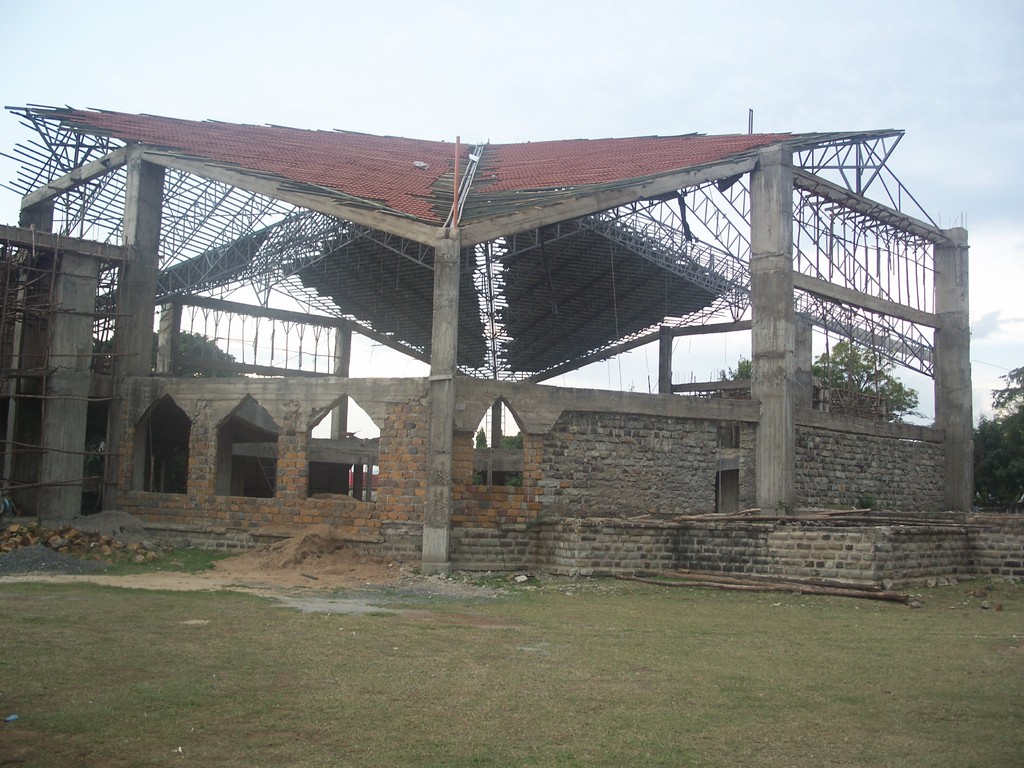 Elsewhere Raila gave 200 bags of cement and tiles to the St Stephen’s Cathedral Church in Kisumu following his earlier pledge.
The dean of the church Zephania Kore lauded Odinga for the gesticulation.
“We now look forward to completing tiling of the church,” he said.
Raila made the pledge when Jaramogi’s anniversary service was held at the church. St Stephen’s church was the late Jaramogi’s preferred house of worship.