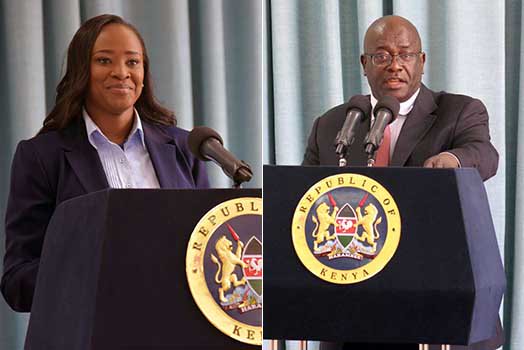 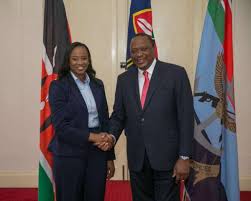 Kanze Dena when she was appointed by Uhuru

The spokesperson in the Executive Office of the President and head of the President’s Strategic Communication Unit (PSU) former Citizen TV anchor Kellen Beatrice Kanze Dena, could be on her way out of her plum State House posting.

This follows reports that she has not been handling her docket professionally as required by most of President Uhuru Kenyatta’s handlers both at State House and in the Office of the President at Harambee House.

On most occasions the head of state has left the country and returned without any press release from the PSCU headed by Kanze Dena.

Journalists from most media houses in the country have also been on her neck for failing to respond to their inquiries on time or not doing so at all. As a result she is increasingly receiving flak on social media and even in the mainstream media for what is being viewed as her failures.

In August last year, Kanze ran into problem on social media after meeting US president’s Press Secretary Sarah Sanders. Kanze who was accompanying President Uhuru and First Lady Margaret Kenyatta for an official visit in Washington DC took to twitter to express her joy.

She shared a photo of her and Sarah Sanders and captioned it:

Netizens however didn’t seem so impressed by the caption and came all out to caution Dena against being proud of meeting Sarah Sanders.

On more than one occasion, Sarah has been said to lie and defend her boss, Donald Trump, something that has not always sat well with the majority. 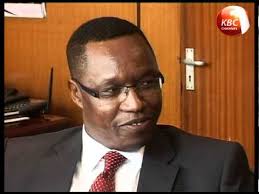 This then could be the reason why netizen came in numbers to advise Kanze against looking up to her as a role model.

In March this year, Kanze also had a run-in with netizens after the deactivation of Uhuru’s Social Media accounts. On March 22, President Uhuru’s social media handles were deactivated leaving Kenyans shell shocked at what could have prompted the move.

Kanze said the Presidents’ social media accounts were personal and that he, President Uhuru, reserve the rights to decide whether he want them active or not.

Later on the Chief of Staff in the Office of The President, Nzioka Waita, stated that all official social media handles, Twitter and Facebook, of the President had been temporarily suspended to allow for remedial measures to be undertaken.

Opiyo who owns Health TV, a Television dedicated to health matters, went on a facebook rampage questioning the capabilities of the newly appointed team led by Kanze Dena.Opiyo pointed out that the President is being roasted on social media and Kanze’s team is clueless on how to deflect the pressure. 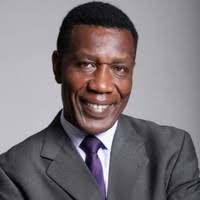 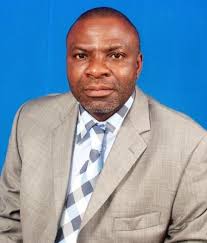 Word on the street has it that head-hunting for the person to replace is in top gear and among the names being thrown around is that of veteran journalists David Makali, Tom Mshindi, Naim Bilal, Mwenda Njoka, David Mugonyi, Kwendo Opanga and George Muruli. Others are pushing for Waithaka Waikhenya, former KBC MD at the helm of PSCU.

Mshindi is a former editor-in-chief at Nation Media Group with vast experience in communication and public relations. He is believed to have close working relationships with government functionaries. Mshindi is being pushed by powerful cabinet secretary Fred Matiangi. 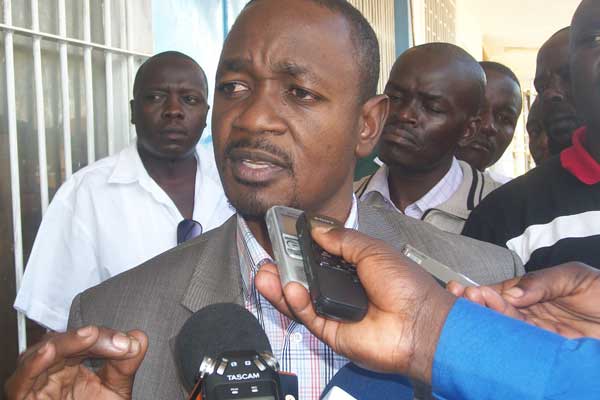 Makali is a former editor at the Standard Media, Radio Africa that publishes The Star newspaper and he is currently chairing a taskforce for improvement of Government Information and public communications functions.He is close to Nzioka Waita, one of powerful forces in Uhuru government.

Dr Bilal was recently appointed managing director of the State broadcaster, Kenya Broadcasting Corporation. Prior to his appointment, Dr. Bilal was the director of information at the ICT ministry and has previously worked at the Nation Media Group as a senior editor.He is close to Joe Mucheru, CS information and Communication Technology. Mucheru also gets own well with Makali.

Mugonyi is the Communication Secretary at the Deputy President’s Office. He was the director of communication at the National Assembly before being seconded to the DP’s office. He is a former deputy news editor at Nation Media Group.

Mwenda Njoka is currently the deputy Government Printer. He was previously the communication advisor to Interior CS Fred Matiang’i and he has previously worked with The People, Nation Media Group and the Standard Media Group. 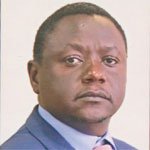 For Mutuma, his  close association with Interior PS Karanja Kibicho can help him land the slot.However analysts say, it will be suicidal for short, snooby and proud Meru born respected scribe to quit sh 3.5 million salary at Nation to join State House.

Kanze went to Kieni Girls High School for secondary education and immediately after high school, she worked at her grandfather’s hotel in Mombasa. She sunk into depression and after battling depression for well over a year, the baubbly TV girl enrolled for a mass communication course at Foundation College of Professional Studies.

She interned for Kenya Broadcasting Corporation(KBC) radio station as a Swahili news reader. She was later employed at the KBC TV as a news anchor alongside her co-anchor Badi Muhsin. After six years at KBC, she crossed over to Citizen TV where she experienced a meteoric rise to a sensational news anchor and a household name in the Kenyan media.

At Citizen TV she excelled and was paired with Lulu Hassan whom she anchored the news on the Citizen TV’s Nipashe Wikendi with for almost six years. Her work ethic made her develop a formidable bond with her partner Lulu Hassan making the most popular Swahili news anchors. 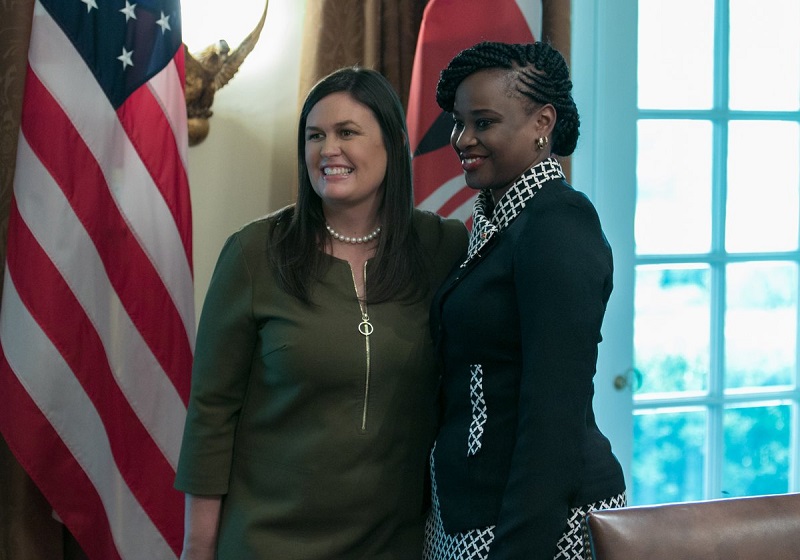 Dena was born to Duruma parents, which is part of the Mijikenda community, and who initially resided in Mazeras in Kwale County. She grew up in various parts of Kenya including Nairobi. She went to Kianjokoma Primary School, today St. Matthews Mixed Boarding Primary School in Embu for primary education and Kieni Girls High School for secondary education (O-Levels) and graduated in 1997.

Some of Dena’s predecessors at the hot State House position include Lee Njiru who joined State House in 1976 aged 28 as President Jomo Kenyatta’s information officer.

When Kenyatta died in 1978 he remained at PPU he was appointed by retired President Daniel arap Moi as the head of PPU a position he held until  Moi’s retirement in 2002. 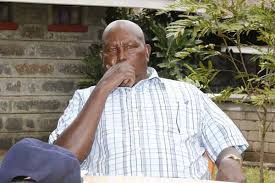 Mr Njiru joined Kenya Institute of Mass Communications in 1974 and graduated with a diploma. Mr Njiru is the longest serving head of the PPU and it is unlikely that any of his successors will ever wield the influence he had on the public and private media.

Kenya’s High Commissioner to Australia and New Zealand Isaiah Kabira replaced Lee Njiru as the head of the presidential press service (PPS) in 2002 when retired President Mwai Kibaki took over from Moi and he was a real gem in terms of dealing with the media and communicating the presidency.

Kanze Dena was promoted to the head of the Presidential Strategic and Communication Unit (PSCU) where she was Manoah Esipisu’s deputy after the latter was appointed as Kenya’s High Commissioner in England.

However, Kanze’s performance has been a pale shadow compared to Esipisu who was a savvy and sophisticated communication expert. Analysts say,the trouble with Zena is that she is aloof,rarely consults and PSCU is now divided with those in charge without clear cut duties. Her experience is her undoing and never served in any senior position in any media house to win respect from industry players.