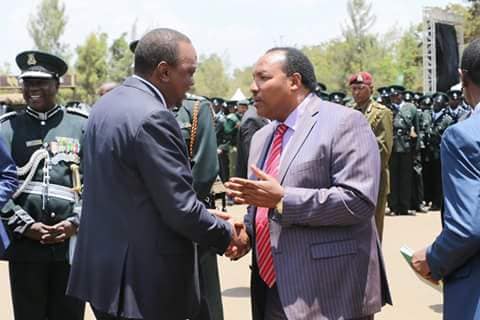 The governor, according to sources, met the PS at his office in Nairobi where he pleaded with him to urge the President to order the Ethics and Anti-Corruption Commission (EACC) to stop harassing him and his family.

Waititu, who is not spending nights in either of his two Nairobi homes for fear of arrest, reportedly told the PS that he was ready to ditch Deputy President William Ruto if the EACC drops the probe against him. 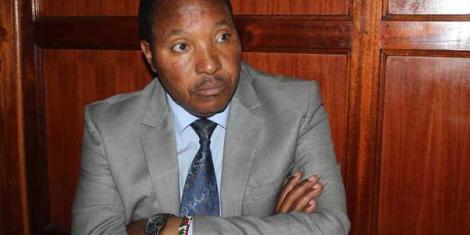 The worried  governor told the PS that he had realised his mistake of going against the President by joining Ruto in his premature campaigns and would henceforth not accompany the DP in any function.

He vowed to start anti-Ruto campaigns in Kiambu once the EACC stops probing him over corruption in the county government.

Last month a cache of evidence was retrieved from the Kiambu governor’s three homes raided by EACC detectives.

EACC now projectis Waititu could be facing charges of embezzlement running into billions of shillings from the initial amount of Sh588 million.

Detectives retrieved at least 30 title deeds bearing names of different members of the Waititu family and one of his daughters, Monica is said to have had over Sh130 million in her account.

According to sources, the PS did not promise to intervene, and told the governor that the President was firm in the war on corruption.

The powerful PS advised Waititu to ‘hire a good lawyer to help him win the case.

Waititu is also said to have vainly tried to contact Head of the Presidential Delivery Unit, Nzioka Waita.