Kanduyi MP Wafula Wamunyinyi’s faction in Ford-Kenya will now field candidates against those of party leader Moses Wetang’ula in the forthcoming general election. 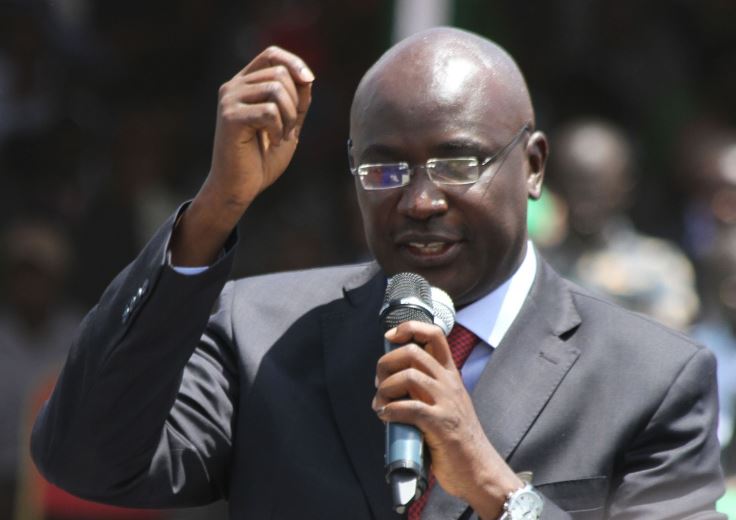 Bungoma deputy governor Charles Ngome said the splinter group would also provide a candidate against women representative Catherine Wambilianga and other contestants from the opposite camp. Informed sources say Governor Wycliffe Wangamati is now bankrolling the splinter group. Up to now, Wangamati has now used a cool Sh10 million to fight Ford-Kenya leader Moses Wetang’ula at the helm as the party leader. 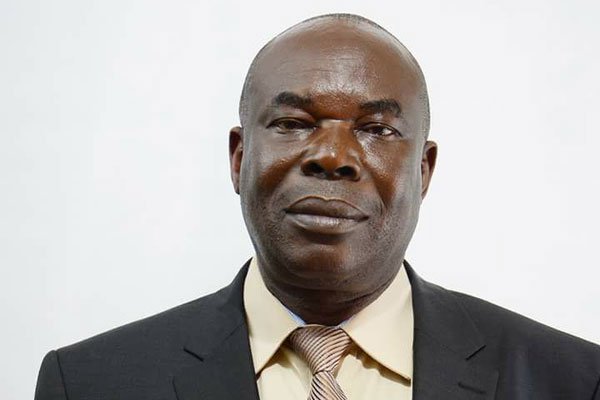 Together with Devolution CS Eugene Wamalwa, they hired a chopper to pick delegates across the country allied to Ford Kenya in a bid to oust Wetang’ula. MPs allied to the Wamunyinyi faction have landed lucrative tenders at Bungoma county courtesy of Wangamati. Speaking in Bungoma, Ngome added that it was now official there were two camps in Ford-Kenya that cannot be reconciled at the moment. 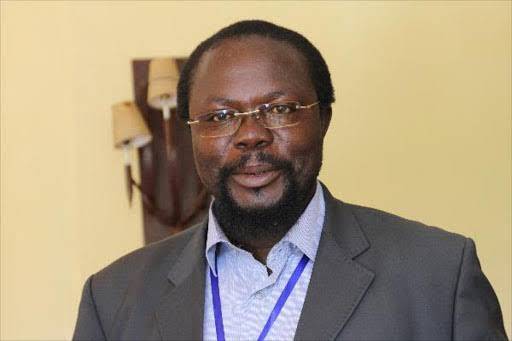 He said they were alive to the fact that it would be a tall order but they were prepared for any eventuality because of the existence of goons on both sides. “We are definitely going to field candidates against Senator Wetang’ula and his team. In fact, we are asking those interested in the respective seats to approach the party for consideration before it is too late,” he stressed. 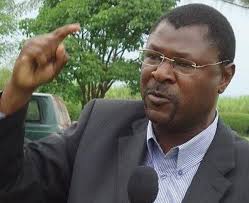 The deputy county chief said the outcome of the case in court filed by Wetang’ula challenging his removal will not change the status quo because the two sides are now separate entities. Ngome claimed Wetang’ula was to blame for the revolutionary tendencies in the party due to what he termed as dictatorial leadership. “I personally approached the senator for advice, but I was instead told off and warned to toe the line or ship out,” he said. 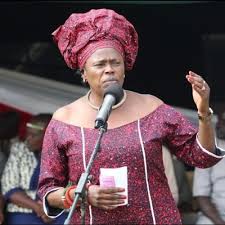 Ngome spoke as the High Court ruled that it had the jurisdiction to hear and determine the leadership dispute in Ford-Kenya and fixed the hearing date for October 19. Wamunyinyi and secretary-general Eseli Simiyu staged a palace coup in the party in which a section of the national executive council announced to have replaced Wetang’ula as party leader, among other officials. 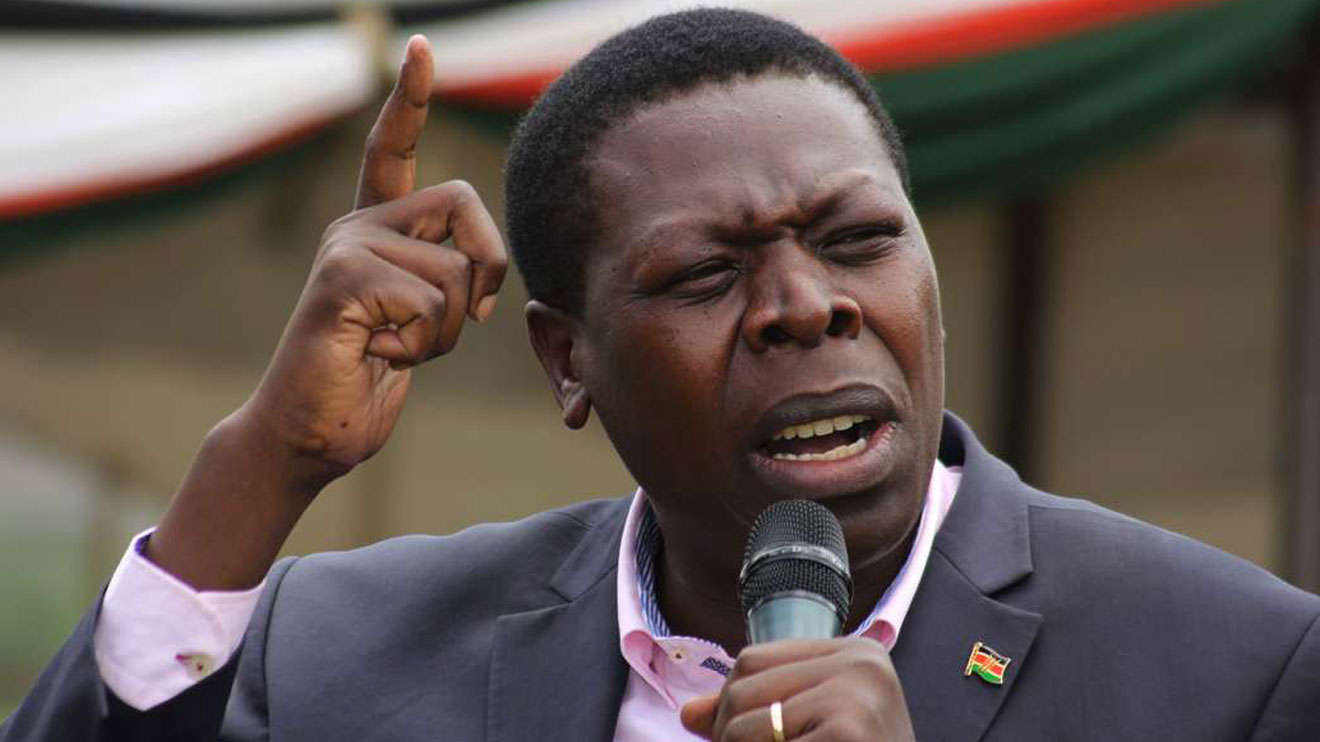 However, Wetang’ula a former Foreign Affairs minister moved to court and obtained orders to stop gazettement of the new party leader Wamunyinyi, pending hearing and determination of the suit. Under the party constitution, national officials are elected by the National Delegates Conference. NEC can, however, suspend an official pending ratification NDC. A source in Wetang’ula dismissed Wangamati saying: “He will just go the way he came”.