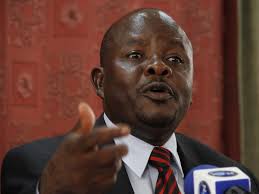 Washiali not to defend seat 2022

Mumias East MP Benjamin Washiali has declared his support for William Ruto in the 2022 general elections.
Washiali will not defend his seat but back Ruto who will appoint him to a powerful position if the DP is next president. Many had expected Washiali to run for senatorship or even governorship in Kakamega county. Sources say that with Rashid Mohammed eyeing senatorship, Washiali has decided to go back to the drawing board. 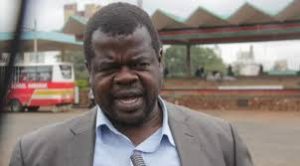 During the burial of Busia county secretary of Maendeleo ya Wanawake Grace Buluma in Nambale subcounty, Washiali said that he will vote for a fresh candidate.
Activist Okiya Omtata who was present dismissed Washiali’s claims that Raila Odinga had lost elections in several attempts arguing that his victory was ‘stolen’.
Omtata argued that Raila had been rigged out five times and urged the residents to rally behind him in 2022 for the post of presidency.

What is happening in Nyeri politics?