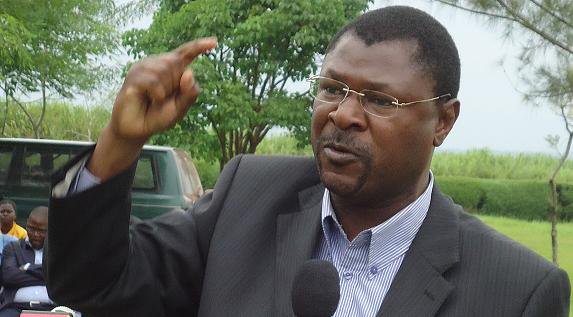 The newly-found camaraderie between senate speaker Ken Lusaka and Ford Kenya party leader Moses Wetang’ula has left supporters confused, sending chills down the spines of many political observers in Bungoma.

At the same time, Lusaka’s supporters want him to seek reelection as Bungoma governor come the 2022 general elections.

Lusaka, a Jubilee party kingpin in Bungoma has of late been arriving at funerals and fundraising meetings in Bungoma and taking onto the podium to plead for unity among elected leaders for the sake of development. 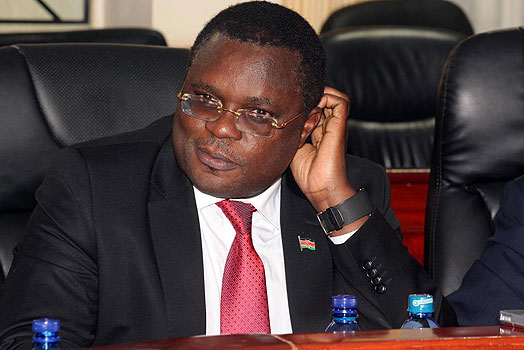 The speaker of te senate argues that the region stands to benefit if each of the elected leaders uses his or her position to help initiate development projects to up the living standards of the county citizenry.

The opposition party boss has announced his intentions to run for the presidency in a bid to succeed Uhuru Kenyatta.

Previously, Wetang’ula would arrive at the functions with Governor Wangamati but the new political union with Lusaka paints a strange picture to those who have been following political events in the county. Sources said the senator and the governor seem to have fallen out due to personal differences with Wetang’ula turning to Lusaka whom he worked over time to see him off in the 2017 general elections

Insiders told this newspaper that the two were now negotiating on how to share leadership at the county ahead of the elections. With such arrangements, it will mean that Wangamati a newcomer in the county’s politics, recoils in a strategic move to rebrand himself afresh and choose the party he will use as a vehicle to win a second term.

Unconfirmed reports indicate that he, together with Devolution CS Eugene Wamalwa have formed an outfit known as Democrats Action Party which they intend to run on its tickets come the elections time.

In the new arrangements, sources said Lusaka would still be a candidate for the governor’s seat with Wetang’ula seeking a third term as the senator for Bungoma. We could not immediately confirm if Lusaka would be crossing over to Ford Kenya, considering that he is a strong Jubilee supporter having wound up new Ford-Kenya to join the winning formation with Uhuru and William Ruto.

It is also understood that Wetang’ula is asking for a chance to become a Bungoma governor after Lusaka and Wangamati, a matter that would also complicate issues because he and Wangamati hail from the same area in Kabuchai constituency. 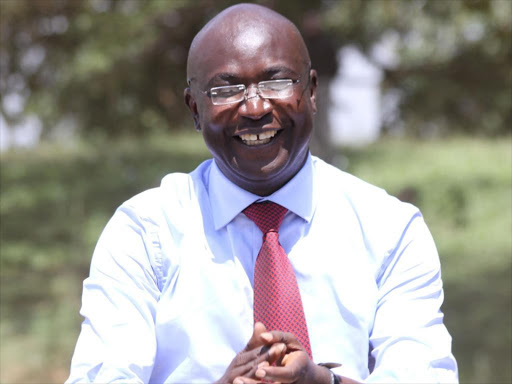 Bumula MP Moses Mabonga told the county residents to rethink come 2022 and have a leadership that is properly constituted with regional balance. This writer could not however confirm if Lusaka and Wetang’ula had agreed on who would run for gubernatorial seat but handlers said they were still waiting for the outcome of the Building Bridges Initiative and consult further before they could decide the way to go.

Since losing to Wetang’ula in 2017 general elections, the speaker has remained consistent on the ground with a helicopter hopping from one funeral ceremony to another and fundraising for youth, women groups and churches.

During the last elections Wanagamati whose campaigns team was led by Wetangula polled 195,000 votes against Lusaka 175,000 among other three candidates.