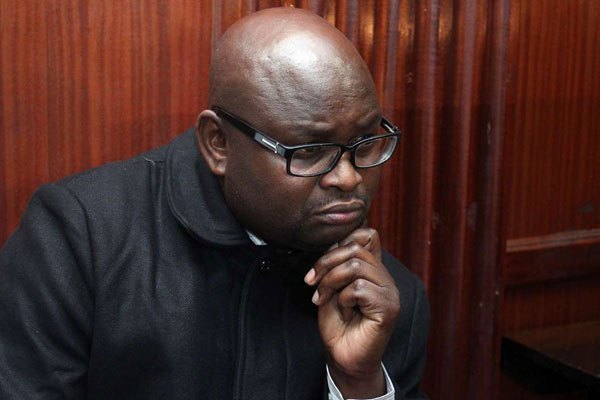 Kenya National Union of Nurses secretary general Seth Panyako and a section of leaders from the Kisii community have called for the immediate investigation of Kisumu governor Anyang Nyong’o and members of his kitchen cabinet over the brutal murder of a nurse Ferdinand Ongeri Ondieki two weeks ago. Ondieki was working in Kisumu county.
Panyako has termed the murder of Ongeri as politically motivated and has petitioned DCI George Kinoti to investigate Nyong’o in connection with brutal of the nurse whose body was badly mutilated and the head chopped off when it was discovered.
Speaking during the burial of Ondieki at his home at Endemu village in Borabu constituency in Nyamira county, Panyako claimed that Ondieki had been killed by the county government of Kisumu because of his stand in championing and defending the rights and the welfare of the nurses fraternity in Kisumu county and challenged Governor Nyong’o to come out and clear his name and that of his government over the murder.
The late Ondieki was the vice-chairman of Knun in Kisumu county and until his demise, he was working at Riati Health Centre. He had received several death threats before he was finally killed. 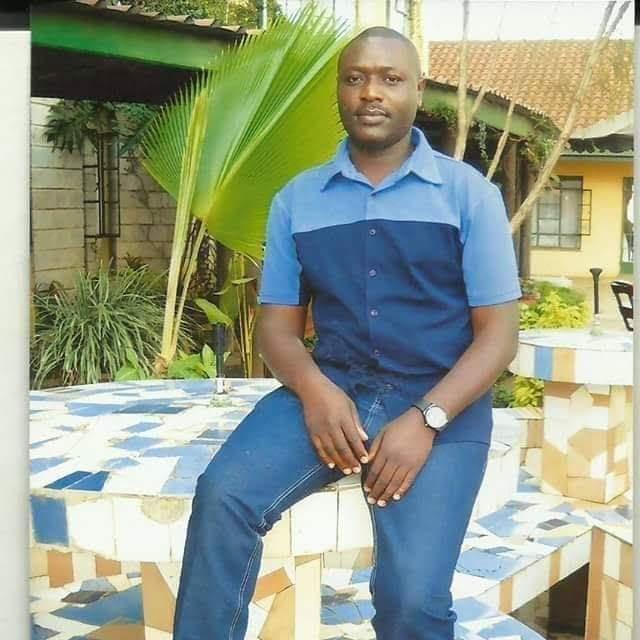 The general secretary moved the mourners to tears when he narrated that since the brutal murder, Nyong’o and his government has never sent any message of condolence to the family of the deceased and yet the officer was serving his government.
Tempers flared as over 1000 nurses drawn from all branches in the country castigated those behind the killing of their colleague.
Panyako said that worse still, no senior officer from Kisumu county government attended the burial, a clear indication to him that Nyong’o and his government were deeply involved in the brutal murder.
The unionist also said that they have started the process of collecting 12 million signatures aimed at compelling the government to have the health sector taken back to the national government from the counties.
Panyako said it has now come out clear that the county governments are not able to handle the health sector following the many challenges which have engulfed it.
Kisii University vice chancellor John Akama condemned the killing and petitioned the security agents to bring to book those behind the heinous murder.
Akama said that members of the Kisii community were concerned by the silence of Nyong’o over the murder of their son and challenged him to clear his name over the murder.
Ondieki was hijacked from his place of work and his body was found brutally murdered and dumped in a forest in Nandi county after three days.
Area MCA Samuel Nyarango was forced to cut his speech short when he made a slur which did not go down well with the nurses.
Nyamira county women rep aspirant Josphine Nyarera asked the government to take back the health sector citing that the county governments had to