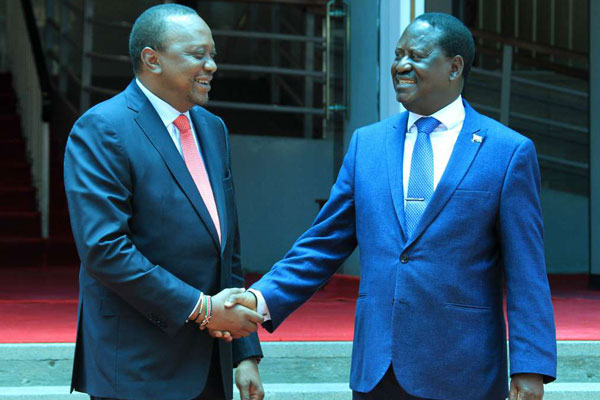 Weekly Citizen has information of plans to unveil much awaited Building Bridges Initiative at Harambee House and not Sate House.

On March 9, 2018 the world was shocked when the two leaders emerged together from the terraces of the Harambee House, to address the nation after the signing of the peace agreement. 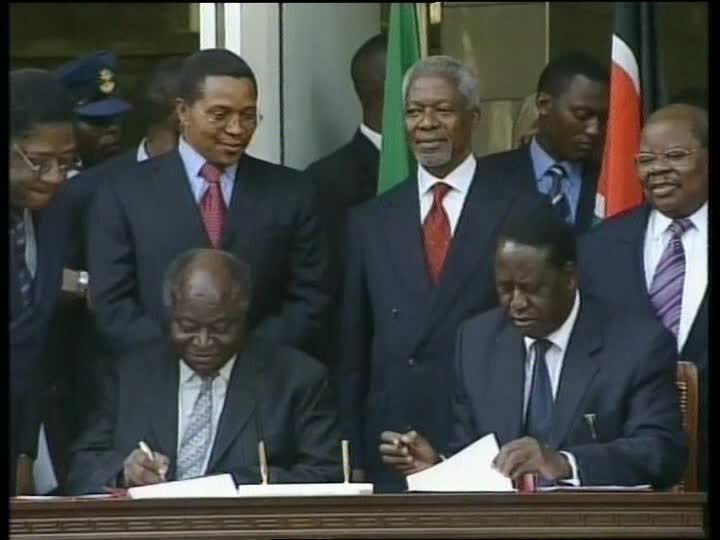 Understandably, a section of power players within the presidency were pushing for the report to be received at the State House.

It’s also coming out that Uhuru Park is likely to host events that would follow the release of the BBI report as far as drumming up support for the idea is concerned.

Earlier your favorite Weekly Citizen had accurately reported that the release of the highly contentious BBI report would only be done after the concluded Kibra by-election which has been described by President Uhuru as free, fair and peaceful.