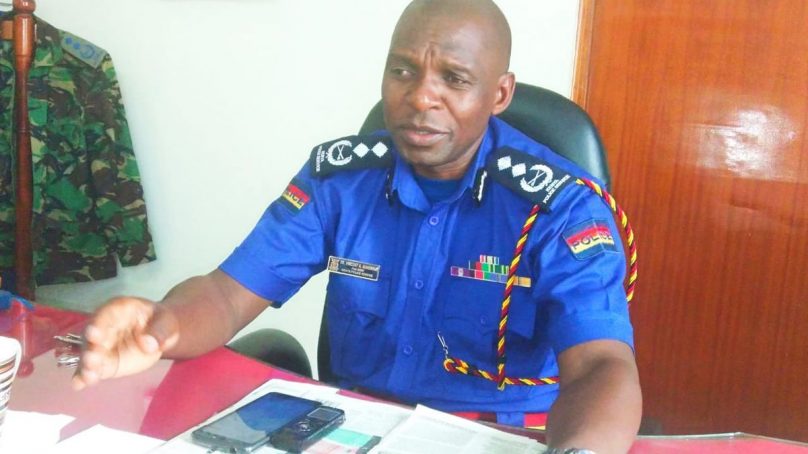 Tension is building up among the rank and file of the Kenya Police Service Commission in Nyanza region following the sudden transfer of the area commander, Vincent Makhoha. Makokha’s official car was at one time used by president Uhuru Kenyatta while touring Kisumu, sending tongues wagging as he was the only top security officer who had been briefed. Among people who have expressed shock and consternation over the transfer of Makhoha include regional police reservists head Boniface Otieno. Others include church leaders led by the presiding Washington Ngede who said the move should be reconsidered for the sake of the region security. Ngede was so close to late Daniel arap Moi, just as was the late Bishop Silas Awiti. Makhoha has been moved to the Vigilance House Annex where he will be in charge of the National Police Reserve which was previously headed by Leonard Katana. Incidentally, Makhoha succeeded Katana early last year. 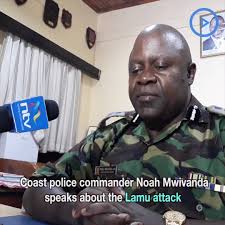 He has been replaced by Noah Mwivanda from Coast region.Our investigations have however revealed that the former Nyanza regional police commander was removed through an orchestrated scheme revolving around powerful forces at the Directorate of Criminal Investigations in Nyanza and Vigilance House on Harambee Avenue, in the capital. Further, it has been established that Makhoha cracked drug and contraband trafficking rings which had taken root in Nyanza to the chagrin of some officers at the DCI office where he is said to have engaged in silent wars with Nyanza DCI boss Joseph Kipsoi. DCI junior officers have for a long time been protecting individuals who smuggle illicit brews and ethanol from neighbouring countries dropping Kipsoi’s name.

Sources have intimated that some of the officers used to collect ‘returns’ from importers of illicit brews, ethanol and protecting criminal gangs.Several police officers and members of the public say that importation of a gin from Uganda called Waragi and sugar had greatly reduced since Makhoha reported to Nyanza. Some of those against Makhoha include Nyakach deputy OCPD Roselyn Munyolwo who was working at the behest of Katana and who has been running events while in Nairobi. Several officers and members of the public have been complaining over the posting of senior officers to Nyanza region. Presently, Nyanza region DCI boss Kipsoi is Kalenjin, while Kisumu county Criminal Investigations Officer is Onesmus Towett also a Kalenjin, Kisumu Central OCPD Martha Ng’etich is also a Kalenjin which raises questions on diversity. The Kisii region subcounty station is also headed by a Kalenjin where the OCPD is also a Kalenjin with the same in Homa Bay county.