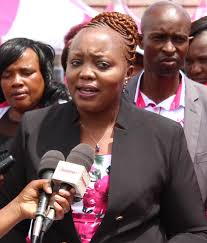 Why Nyeri women rep is worried

The Building Bridges Initiative has become the talking point about with Nyeri women representative Rahab Mukami expressing fears of losing the women seat if transferred to the senate as proposed. Mukami has told the BBI proponents to consider the importance of the women seat since women are basically family caretakers in all manner and ways that need financial support. 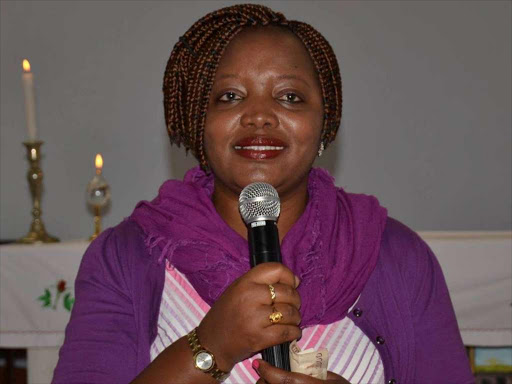 According to Mukami, abolishing the county women seat is creating problems for the people in rural areas because the Senate does not have any development funds. The population in rural areas does not understand whether BBI is making another constitution or it is the 2010 constitution amendment as proposed from the beginning. They cite retired president Mwai Kibaki as urging people to vote for the 2010 constitution pending future amendment of the articles found questionable. Mukami said that the office of Nyeri women rep is focused on persons with disabilities including the youth who are jobless. The persons with disabilities expressed their complaints before MCA Muthoni Karuga of Mathari-Kiganjo ward during a meeting held at Nyaribo division headquarters about the basic needs and financial support. 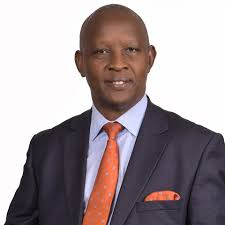 Muthoni reiterated the statement made several occasions earlier that members of county assembly do not have funds allocated for development projects in their respective wards as required. Muthoni said that she is forced to spend her own money on the renovation of access roads in her Mathari-Kiganjo ward, where persons with disabilities held a meeting expressing their complaints. The persons with disabilities are among the groups of the youth who claim that they do not see the value of the BBI, if their common issues affecting the basic needs, are not addressed accordingly. 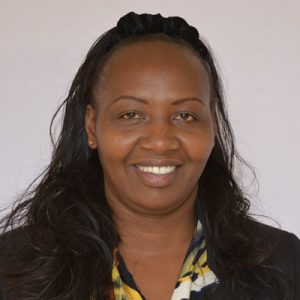 Nyeri county governor Mutahi Kahiga confirmed during the bursary meetings that no member of the county assembly has funds allocated for wards development projects, attributing delay of development to the lack of funds. Nyeri county has a total of 36 members of assembly comprising 32 ward elected members by public cards and 14 others nominated members without wards. Available records indicate that nine of the nominated members are gender-associated, two of the nominated others are youth, while ethnic minority and marginalized groups are each associated with one. Locals are of the opinion that nominated members earn salaries for no work done since the elected members do work in their respective wards.