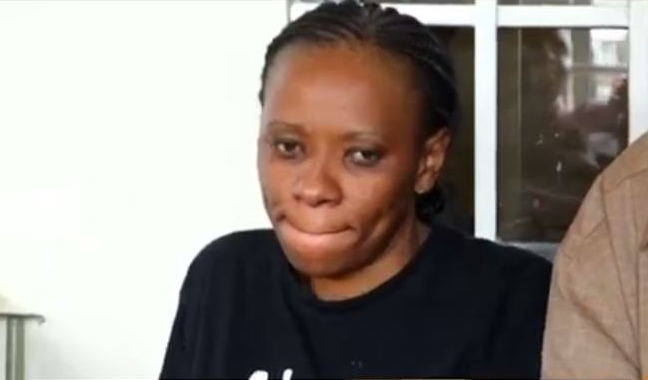 The High Court in Machakos will deliver a ruling on bond application on four suspects charged with the murder of city lawyer, Robert Chesang’ this Friday.

Justice George Odunga made the ruling following an application filed by the late lawyer’s family under a certificate of urgency seeking to have the case moved from Machakos. 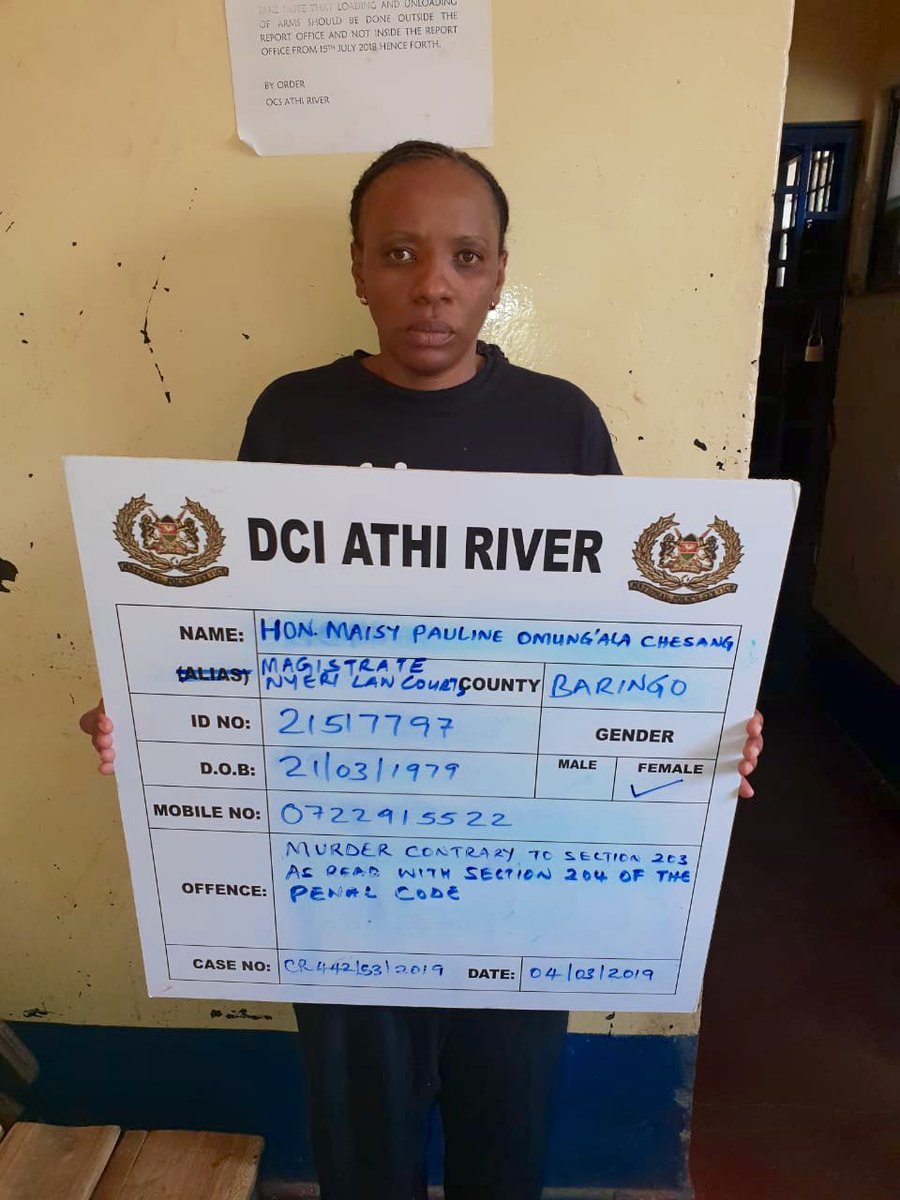 Both parties involved in  the case engaged in a protracted  legal battle  with Osiemo Odero, representing Nyeri senior resident magistrate, Pauline Omugalla-who is the first accused person arguing that the hearing must continue  in Machakos.

The widow is now born again Christian according to sources .She w as recently saved and  prays reading the Bible when free.She has lost weight but is regularly visited by friends and family members.Majority of her  colleagues she worked with at Nyeri law courts where is was a magistrate have deserted her, 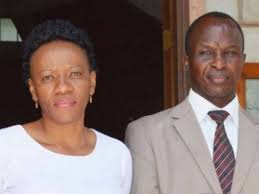 But on his part, lawyer Vincent Kiptoon who is representing Chesang’s family had argued that granting bond to any of the suspects particularly the first accused who is the wife of the deceased had a fundamental effect and great bearing towards fair trial of the case.

The embattled magistrate is believed to be the mastermind in the killing of her husband and city based lawyer Robert Chesang at their Moke Estates apartment in Lukenya, Machakos County on February 17, 2019.

She is accused alongside Richard Lorunyei Moru, Laurence Lempesi, and Peter Muendo Mbithi of shooting Chesang in cold blood at the couple’s matrimonial home.

Moru is a retired intelligence officer, who left the service last year as commissioner of police.

He was arrested in Samburu days after the killing before being brought to Nairobi.

The other two suspects are police officers attached to Mutuini Police Station in Dagoretti, Nairobi.

Detectives believe the vehicle which was used in ferrying the killers to the scene of the crime belong to Mbithi.

And in a sworn affidavit, Nehemiah Chesang, a brother to the deceased who is a prosecution witness said the victims in the matter stood to suffer miscarriage of justice if the orders sought were not granted.

“For the general convenience of the parties and witnesses and for the expedient ends of justice to be met, it is imperative that this case be transferred to another court,” he said.

In the end Justice Odunga, told the parties said he will deliver a ruling on the Chesang’s family’s application on June 14.