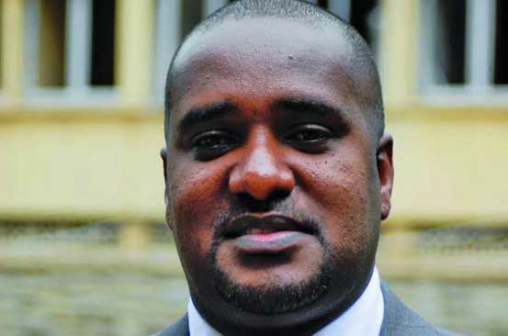 Sharlet Akinyi’s move to rejoin ODM after defecting to Jubilee ahead of Msambweni seat by-election is unlikely to tilt the results.

Political analysts aver that the migrants’ vote in the constituency will play a key role. If one candidate can
bring on board Kamba and Kikuyu vote in his basket, then he cannot be ruled out. It is on this ground, deputy
president William Ruto has dispersed former senator Johnson Muthama and Kikuyu MP Kimani Ichungwa on the
ground. 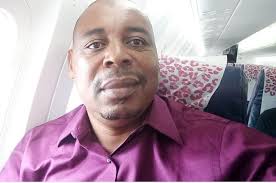 To win the Luhya vote, former Kakamega governor Bonnie Khalwale has joined the fray. Akinyi dropped her pursuit of the Msambweni MP seat to back ODM candidate Omar Boga. Boga is from Gotambo ward that has registered votes of 18,538. Being on the ODM ticket he will enjoy the Luo vote in the constituency and to an extent that of Luhyas. 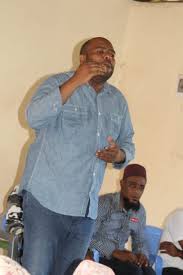 Boga currently hit by Covid- 19 faces other candidates. Charles Bilali is running as an independent is from Kinondo ward with 11,000 registered voters. Bilali’s game plan is to capture the Kikuyu votes who happen to be his in-laws. If the entire Kinondo 11,000 voters go for their own and Kikuyu in-laws vote in his favour, then Bilali candidature cannot be taken for granted. 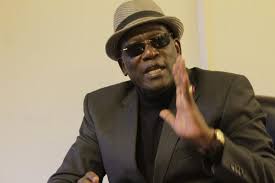 Wiper is fronting for Sheikh Mohamud. He is from Ramisi ward with 18,000 registered voters. If backed with the Kamba 7000 registered voters, he is also a man to watch. Kambas are found in Mwandime area and Shimba Hills. Another independent candidate Feisal Bader being backed by Ruto is from Kinondo ward like Bilali that has 11000 voters. 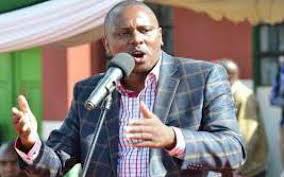 They are likely to split the vote giving others a head start. The battlegrounds will be in Ukandi ward that has a massive 21,000 voters. ODM wants to retain the seat which was left by the late Suleiman Dori. The December 15 by-election has turned to be a Ruto-Raila battle. Jubilee has not fielded any candidate in Msambweni and is backing ODM.