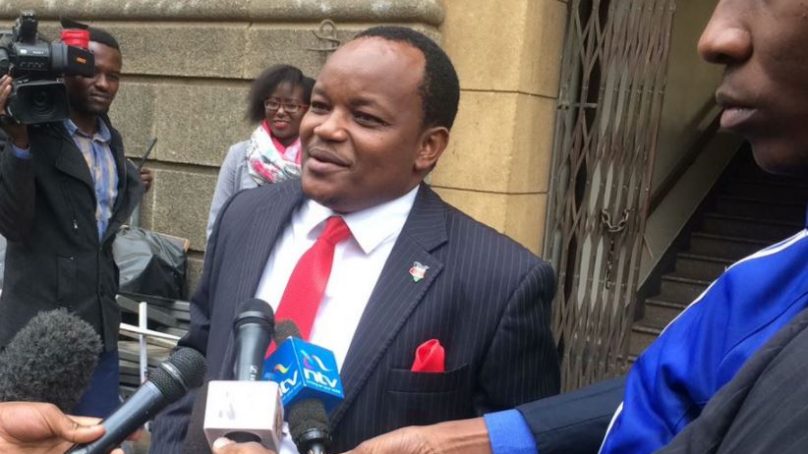 Political speculations are being peddled after the visit of William Ruto in Central Kenya which indicate that Nyeri Town MP Ngunjiri Wambugu, has little chance of being re-elected for another term into parliament 2022 if the current situation does not change. 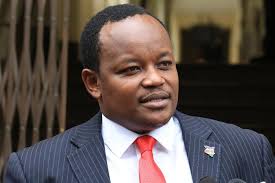 It is argued that the DP changed the topic when the crowds jeered and booed Ngunjiri. Ruto advocated politics of peace and national unity countrywide while Ngunjiri told allies of the DP to respect Uhuru Kenyatta. Ngunjiri was humiliated when Ruto visited Nyeri town and he is now accusing Ruto of targetting him. Ngunjiri was recently condemned by area residents who warned him against repeating such ugly incidents in the future as seen in Kenol where two people were killed. 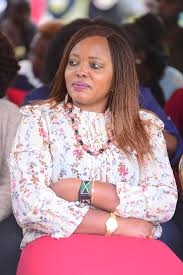 They remember a series of incidents associated with the MP where they suffered violence engineered by imported youth who had allegedly been paid money. Among the incidents was at Giakanja AIPCA church where more than 10 leaders later denounced the incident asserting that Nyeri cannot be a battlefield Similar incidents of violence associated with the MP at Nyeri Town DEB Muslim Primary School, where women rep Rahab Mukami had organized Inua Mama Funds raising meeting. 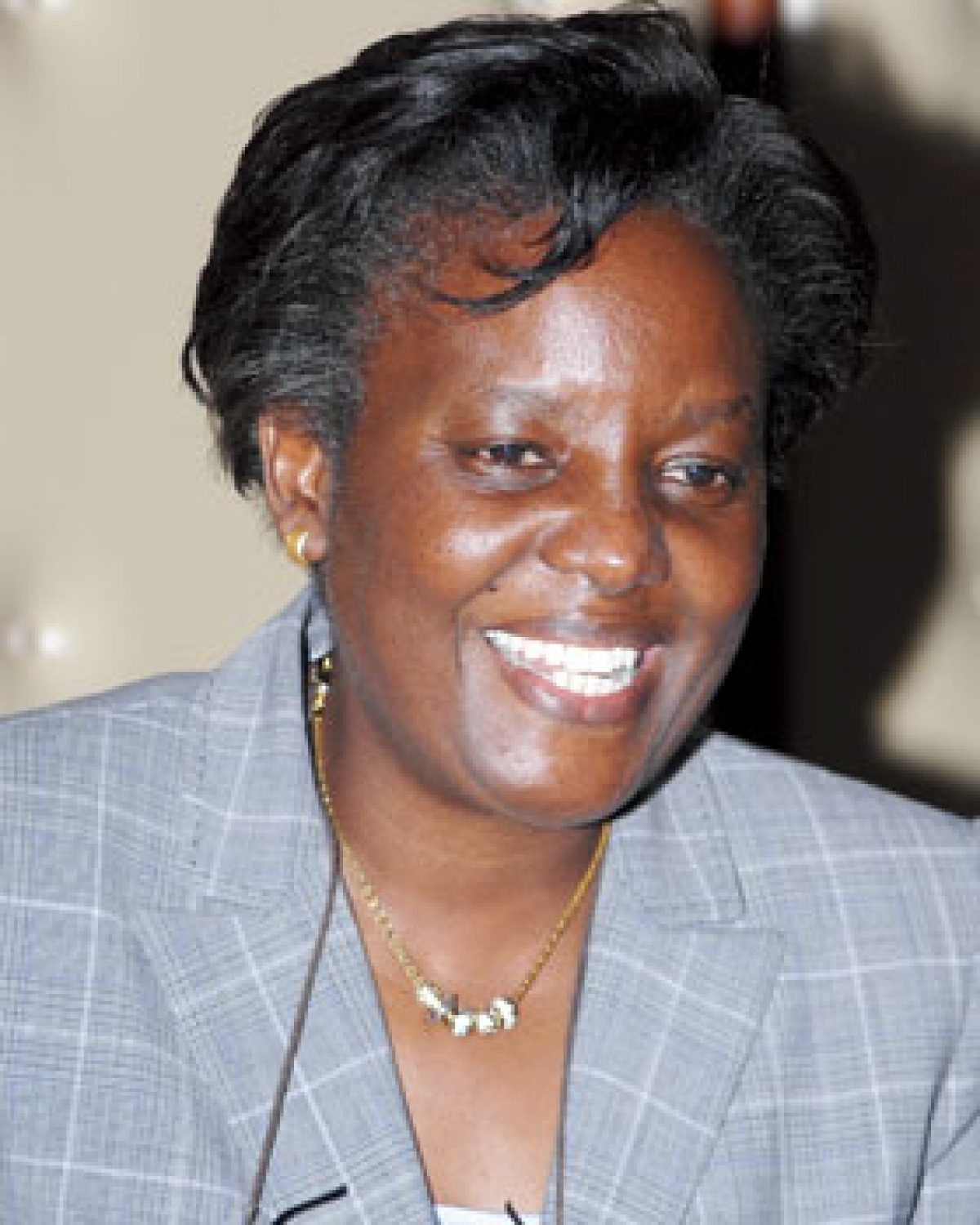 Another incident happened at Gatitu where Mwangi Kiunjuri who was then minister of Agriculture, launched the local development water project. Another group denounced an incident that happened at Muthuaini Secondary School where the local leaders organized a community function that challenged Ngunjiri to change his political attitude. Ngunjiri has already circulated messages outlining development projects under NG-CDF starting with the construction of Muringato Primary School which is in a deplorable situation. 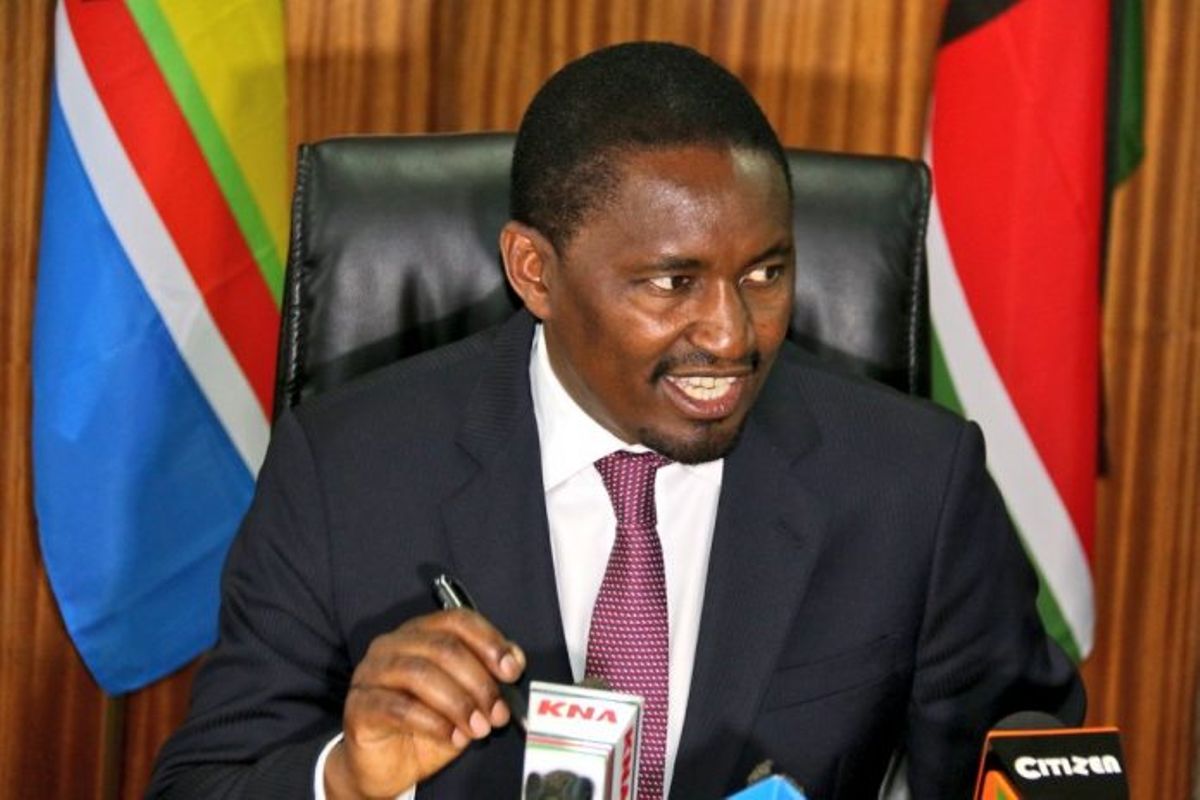 Similar plans starting soon are the construction of two classrooms of Nyaribo Secondary School at Sh3m described by BOM member Pastor Gitonga as not enough. The crowds challenged MP Ngunjiri to emulate his predecessor Esther Murugi whose management covered 42 public primary schools and 15 secondary schools. Appreciation of good work done came from the chief executive officer Agnes Odhiambo in November 2010 during an inspection tour of Nyeri town constituency, who discovered that the National Government Constituency Development Funds Committee was doing a good job