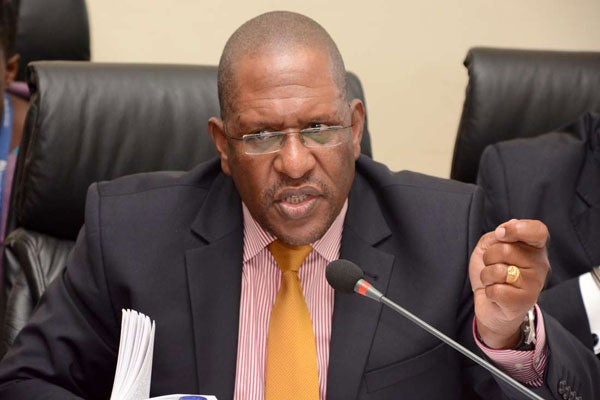 Kenya Meteorological Department, the institution charged with forecasting the weather is an institute that requires maximum attention not only by the government, but also by the African Union and by extension, the United Nations Security Council. The headquarters of Kenya’s key government institution is situated in Dagoretti Corner along Ngong road. 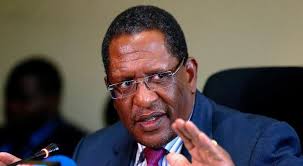 The institution is key to the determination of the future of this country as well as regional countries in relation to agriculture and national security. It is no wonder then that the military partly relies on information from the Kenya Meteorological Department for the safety of this country and other neighboring friendly states including Maritime security.

Despite the security nature of the facility in Dagoretti, its security has never been prioritised by successive directors of one of the key departments in the ministry of Environment and Forestry.

It was only last year that Administration Police officers were deployed to provide security.

But unlike Kenya Broadcasting Corporation which is under 24-hour security surveillance by the paramilitary General Service Unit, security at the Kenya Meteorological Department is below par.

There is reportedly low morale among the officers manning the met facility where a source within the institution says the officers feel demeaned by the met leadership as they are required to open and close the gate each time a vehicle is either entering or leaving the institution, a responsibility they say should rest with the private security guards contracted by the KMD.

There is tension at the regional weather headquarters following events that stemmed from a power struggle among the directors led deputies Roselyn Ojala. When the position of the director was advertised in November 2018, three deputy directors who qualified for the position including the current Stella Aura applied.

Ojala applied for the position when it was advertised, she was interdicted the same week allegedly for absenteeism. 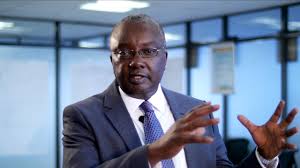 The interdiction was communicated to her in January 2019 when she was on leave in Busia county. Her salary was also stopped but she was later put on half salary when she raised the matter with the ministry. Sources close to Ojala opine that her crime was her decision to apply for the position, which most staff members believe Ojala would have been appointed the director of KMD. The former MD did not want Ojala to land the slot and used Kenya Civil Aviation Authority MD Gilbert Kibe to frustrate Ojala.

This they attribute to the fact that she abhors corruption and the cartels in the procurement of goods and services within the department are fearful that their business will come to an end. Bernard Chanzu who was hurriedly promoted to the position of deputy director is a nephew of a senior member of the Public Service Commission.

The public does no know that over Sh2 billion is allocated annually to KMD for operation and development. Ojala was however reinstated through a letter dated October 30 2019 after senior officers in the ministry learnt about her frustrations.

The strategy of the meteorological department management applies to silence dissent, is to stress them to submission. Previously some senior staff have died due to stress. There is for instance a deputy director who was sacked while he was ailing in hospital. He later died.

Ojala has been denied her salary for close to a year and immediately she received her reinstatement letter; the HR wrote her another show-cause letter signed by the same senior officer in the HR department RW Wamoto purportedly, for the cabinet secretary.

When Ojala went to her office to respond to the letter as directed by the ministry, she found her office door broken and her important documents missing. Her cabinet and drawer were also broken into and other documents confiscated. The matter was reported to Jamhuri Park Police Post where it is still pending.

However, it is unclear whether the CS is aware about the letter. Last year, a source within the ministry headquarters intimated that a senior officer in the HR department who was handling Ojala’s case had told her that her that he wished her case is delayed for two years.

It is hoped that should cabinet secretary Keriako Tobiko learn about what his officers are doing behind his back, heads will ultimately role. And this will begin with the HR department within the ministry of Environment and Forestry.

Last year, officers from the Ethics and Anti-Corruption Commission pitched tent at the KMD but to date, a report on their findings has not been made public.

Those suspected to support Ojala have been victimised. One of them is a senior deputy director Charles Mwangi, who despite his senior position, was transferred to Mombasa. It is unimaginable that an officer of Mwangi’s position can serve in Kenya outside the capital city.

Already there is unease within the department since staff and their families who reside within the premises have not had piped water for the last one month.

Investigations by this reporter established water supply has been cut to the residential houses to punish a section of the staff and that of department’s car wash where apart from washing their cars, the met staff have been drawing water from there.